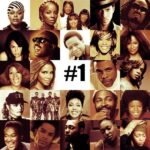 American banks also have exposure to Europe’s economies, which means a failure of Western European banks, governments and currencies will spread like contagion to the United States and the dollar. With no solutions in sight — and no willingness among Europe’s politicians to even consider reversing their suicidal policies that led to this crisis — it seems that Western Europe is doomed to a simultaneous collapse of food, energy, industry, agriculture and currency.

Putin, it seems, won’t need to go to war with NATO after all. NATO countries are destroying themselves with astonishing speed.

Today’s death of Queen Elizabeth II couldn’t be more timely, as the death of Western Europe likely won’t be far behind. The Queen has died, but so has common sense, rationality, financial sanity and agricultural integrity. No civilization can survive without food, energy and money, and the leaders of Western Europe are hell bent on utterly destroying all three.

Now, we are just a few months away from watching in horror as decades of virtue signaling and bad policy decisions comes to fruition, bringing Western Europe to its knees with a level of devastation that hasn’t been witnessed since World War II.

As a measure of just how bad it is, the government of Switzerland is now threatening a three-year prison sentence for anyone who heats their home over 19 degrees Celsius (about 66 degrees F). It is also reported that heating water over 60 (C) will be a criminal offense, and if that also applies to cooking, then no one in Switzerland will be able to boil water without become a criminal.

Apparently, the Swiss government is going to unleash a wave of “temperature police” to burst into people’s homes and measure their indoor temperatures to make sure no one is actually warm. Even if you heat your house with wood, you can still go to prison for producing too much heat.

The fall of Europe will spread to many other nations

Unfortunately, this self-inflicted destruction won’t end with the fall of Western Europe. Unless the trajectory of all this is immediately altered, the catastrophe will spread to all western nations, including the United States, Canada, Australia and Japan, bringing down their industry, real estate values, GDPs and currencies. We are looking at the systemic, unrelenting wipeout of the Euro, the Yen and even the dollar, combined with global de-dollarization efforts already well under way by China, Russia, India and Saudi Arabia.

The era of abundance is over. Prepare for the era of collapse.

The bottom line? Unless a radical course correction is immediately embraced, Western Europe will suffer a catastrophic collapse in 2023, with “collapse” defined as 50% or more of the businesses and industries ceasing operations, causing mass destitution and angry uprisings across the continent, combined with widespread starvation and deaths from exposure (freezing).

The collapse of the United States will take longer to fully play out, but it is also inevitable. The dollar will soon be history, and the financial solvency of the U.S. government will evaporate virtually overnight.

Both the USA and Europe are going to end in mass uprisings, revolts and violent revolutions, it looks like. No wonder the globalists are desperately trying to kill billions with bioweapons vaccines and engineered starvation.

Part of this effort, by the way, is deliberate so that Western nations can “clear their books” of debt by declaring Force Majeure and thereby cancelling all financial obligations, both to Treasury debt holders and entitlement receivers among their own people. Anyone collecting a federal government pension, for example, is going to be left high and dry. Even worse, those left holding currencies like the Euro, the Yen or the Dollar will be lucky to get 5 cents on the dollar once the “great reset” is fully realized.

All those goons who worked for the feds, in other words, are going to be left with nothing. That includes the 87,000 new IRS agents who still think they’re going to terrorize Americans but will soon find themselves dumpster diving for food scraps.

“I am telling you people that the situation in #Europe is much worse than many understand,” tweeted Tuomas Malinen, PhD and CEO of GnS Economics in Helsinki, Finland:

Malinen also writes on Substack.com and has columns published by The Epoch Times.

Malinen goes on to warn people to stock up on food, water, cash and wood, essentially going “full prepper” for anyone who will listen. Sadly, most Europeans and most Americans still won’t listen, and they will be caught completely unprepared as it all hits the fan.

Malinen says Europe has mere “weeks” or months (at most) before “mayhem” strikes.

I am telling you people that the situation in #Europe is much worse than many understand.

Hear from two more experts: Morgan and Dubyne, unpacking the truth about money, food and agriculture

Today’s Situation Update is a two-hour “double David” special featuring David Morgan and David Dubyne, combined with my own analysis, all coalescing into a devastating conclusion for humanity.

In my opinion, this is the most important podcast of the year (so far), and it’s worth a full listen: 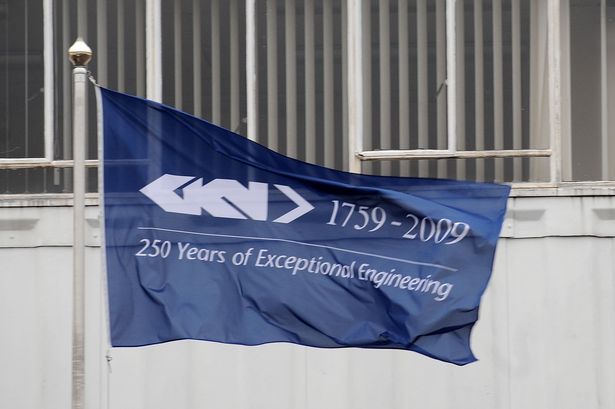