A US chicken wing restaurant is planning to open several UK sites in 2021 as part of major expansion plans.

Wingstop, which was founded in Texas in 1994 and has more than 1,500 outlets globally, also confirmed a minority investment in its UK franchisee, Lemon Pepper Holdings (LPH).

This investment follows the opening of a new Wingstop restaurant in Reading last month – the first outside of London – that is one of several planned new openings this year, including in Bristol, Manchester, Kingston-upon-Thames and Birmingham.

According to Big Hospitality, the Bristol branch will be in the former Dorothy Perkins store in Cabot Circus, while the Birmingham outlet will be in the old EAT at the Bullring.

Wingstop entered into a 100-restaurant agreement with LPH in 2017 as the sole franchisee for the UK market.

According to the company, the investment follows a strong performance by LPH in Britain, with the UK seeing its highest sales growth in 2020.

“We are thrilled to partner with the Lemon Pepper team as they grow their brand presence in the UK, a market with tremendous long-term potential,” said Wingstop chief financial officer Michael Skipworth.

“We believe this strategic use of our capital will strengthen the development pipeline in that market and I am excited to join the Lemon Pepper Holdings board of directors and play a role in helping achieve the potential for the Wingstop brand in the UK.”

In the last financial year, Wingstop’s system-wide sales increased 28.8% year-on-year to approximately $2.0bn – and in the first quarter of the year the chain opened 41 new restaurants worldwide.

“Since launching in the UK market in 2017, Wingstop has brought its flavoursome chicken wings to thousands of hungry guests across several high-profile locations,” said Tom Grogan, director of LPH. “We’ve been delighted by the overwhelming response from guests and look forward to bringing our brand to more regions of the UK in coming years.”

Wingstop said it was aiming to become a top 10 global restaurant brand and was exploring expansion opportunities in Europe as well as China and Canada, where its first restaurant is planned to open by 2022. 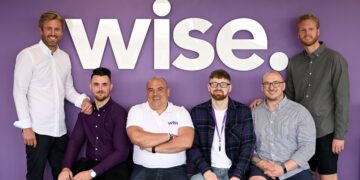 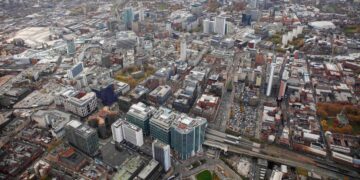 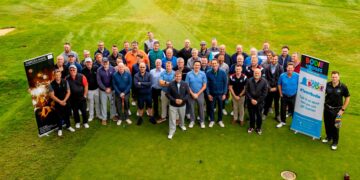