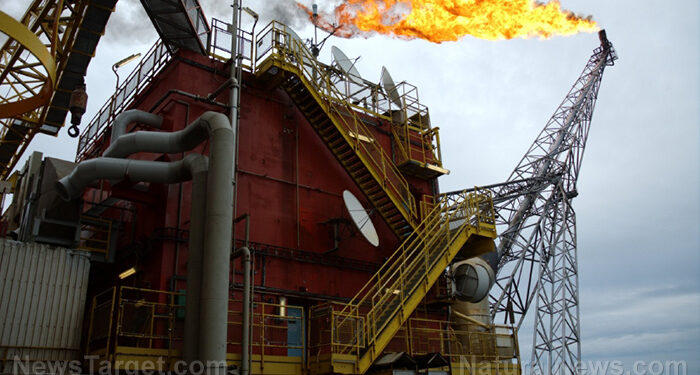 
(Natural News)
The nation’s two largest crude oil distillation units were shuttered on Sunday after it was reported that the Colonial Pipeline had suffered an “outage.”

This temporary idling of the two CDUs reduces production at Motiva’s refinery by 45 percent. The company declined to discuss any further the status of individual units at the Port Arthur refinery.

There is a third CDU at the Motiva refinery that is still in operation. It is the largest of the three with a 325,000-bpd reformer and VPS-5 CDU. The purpose of CDUs, by the way, is to break down crude oil into the feedstocks for all other units at the refinery.

The purpose of reformers is to refine crude oil byproducts into octane-boosting components that are added back into the gasoline.

To make matters worse, the Interstate 40 bridge connecting Arkansas to Tennessee was shuttered indefinitely after a consulting firm claims to have observed a “significant feature” in one of the pillars that supports the giant structure.

Repairs could take months, officials say, which throws another wrench into the gas shortage problem as I-40 is a major corridor and alternate route for trucks to drive gas to southern states.

For the time being, all traffic over the bridge is being detoured, and shipping traffic along some portions of the Mississippi River has been halted.

“This fracture had the potential of becoming a catastrophic event that was prevented by our staff’s diligent effort in managing our bridge inspection program,” stated Lorie Tudor, director of the Arkansas Department of Transportation about the 48-year-old bridge.

The next closest Mississippi River crossing is located about 60 miles to the south near Lula, Miss. There is another crossing about 100 miles north near Dyersburg, Tenn.

While the Biden regime has announced that the Colonial Pipeline will soon be restored to service, gas stations all across the south are drying up as panicked residents fill gas cans, garbage buckets, and even plastic bags with as much gas as they can possibly hoard.

Rather than patiently wait for a restoration, southerners are clawing whatever gas they can to take home with them, causing station after station to run out. High demand is also causing many areas to see highly volatile increases in gas prices.

“This turns into a crisis by the end of the week if it’s not resolved, particularly with Memorial Day coming,” warned John Kilduff, a founding partner at Again Capital. “People are going to start topping off their tanks.”

And topping them off they are, along with everybody else in the neighborhood who does not want to be caught gas-less in an infrastructure that relies upon vehicular transport in order to live.

There is said to be plenty of fuel in the refining centers along the Gulf Coast, just no way to get it to its destination. And even when the pipeline gets restored, the gas inside of its only moves at a speed of about five miles per hour, which means it could take days or even weeks to get the system up and running again as normal.

“Given the size and the direction of the pipeline and the market that it feeds, the Colonial Pipeline is the single most important artery moving refined products in the country,” says Michael Tran, an energy analyst at RBC.

More related news about America’s failing, third-world infrastructure can be found at Collapse.news. 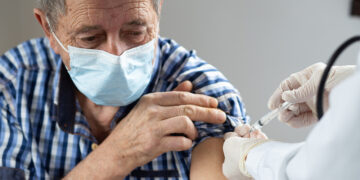 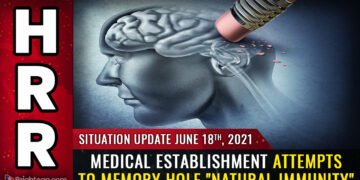 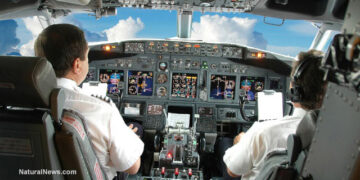 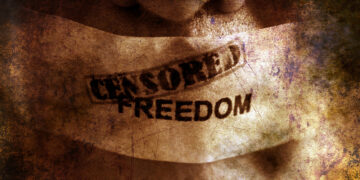