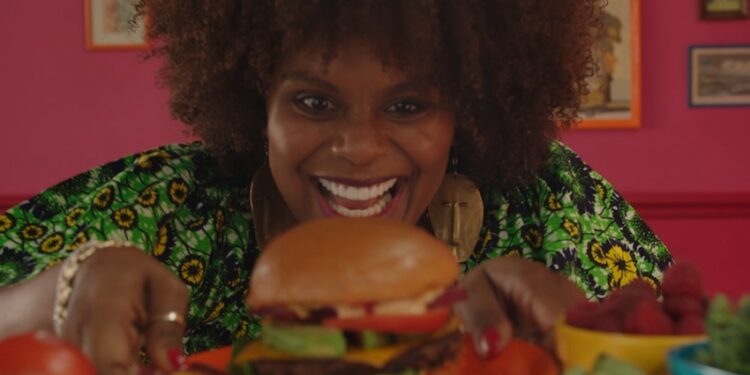 
VEGANUARY, THE global organisation encouraging people to try vegan in January and beyond, have released a new ad featuring Tabitha Brown inviting everyone to join her in taking the month-long pledge.

In the short video, Tabitha – who has 4.5 million followers on TikTok and was named one of the platform’s top ten creators of 2020 – encourages people to try vegan this January, and to be gentle with themselves throughout the process because no one is perfect.

The video’s message of positivity and non-judgment are key aspects of Veganuary’s overall campaign, which over one million people have officially participated in since its launch in 2014.

Now, Veganuary is inviting everyone to help build a better future by signing up to try vegan, noting that this new year – more than any other – is the time for positive change, especially in light of the concerns the coronavirus has highlighted regarding the dangers of eating animal products.

More than 350,000 people have already accepted that invitation and are officially signed-up to take part this year, a 50 per ceent increase from the same time last year.

“If you ever thought about going vegan but didn’t want to do it alone, Veganuary has you covered,” Brown said of the campaign. “We can all try it together at the same time.”

Last week, Veganuary published a joint letter signed by over 100 international superstars, politicians, NGOs and businesses calling on everyone to help fight climate change and prevent future pandemics by changing their diet.

Comment: Devil is in the Brexit detail for UK automotive 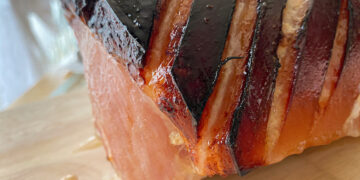 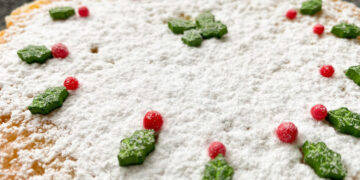 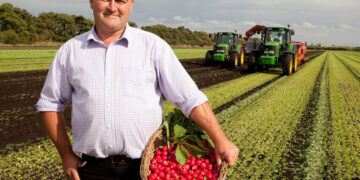 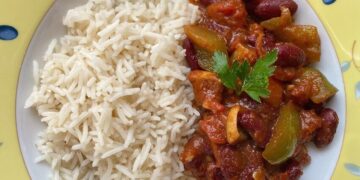 Comment: Devil is in the Brexit detail for UK automotive