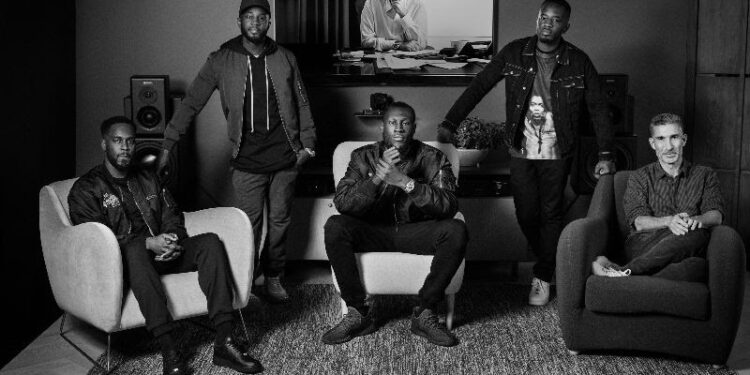 
LAST WEEK the launch of 0207 Def Jam was announced, a new frontline label and the UK home of the iconic Def Jam Recordings label. This week they have signed Stormzy.

Not much is known about the deal at this stage but the partnership signals the birth an exciting era for music fans.

“Alec and Alex have always done things their own way with success always quick to follow.”

The two are said to have a good relationship with Stormzy having worked with the star in the past.

“I’m super excited to play a leadership role in this brilliant new space we’re creating for amazing music and talent to live and evolve.”