Rochelle Jordan Shares ‘All Along’ 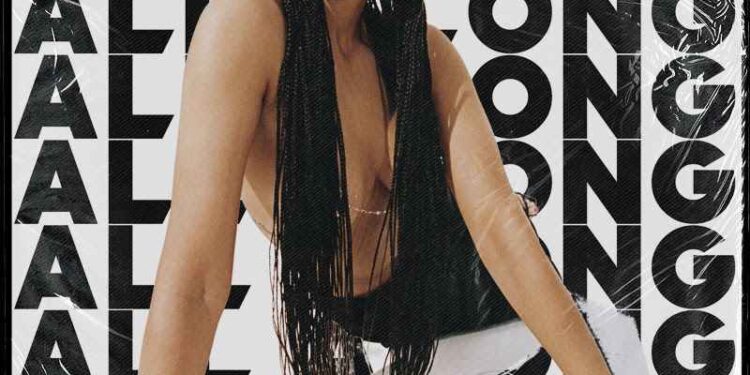 
LOS ANGELES-based Rochelle Jordan returns with “All Along” Today, her second single of the year.

Following the recently released “Got Em,” “her most devastating dance floor track to date” (Resident Advisor), “All Along” is an R&B song tapping into a new jack swing sound.

Working again with producers KLSH and Machinedrum, “All Along” is percussive and lush while showcasing Jordan’s rich and hushed vocals.

The track was initially developed as a love song to someone close to Jordan, but as she continued listening, it transformed into an ode to self-love.

“As the song started to close in, I began to get this overwhelming feeling that I was actually speaking to myself.

“This song felt better to me once I started hearing it as the importance of recognizing your own self as your greatest lover.

“It’s so easy for us to get caught up searching for someone else to fill our voids, instead of working on us in order to make ourselves whole.”

Born in London to British-Jamaican parents, Jordan and her family relocated to the eastside of Toronto in the early ‘90s.

Her father, a drummer, encouraged her love of art and instilled an appreciation for Northern soul, Jamaican reggae and dancehall, while an adolescent Jordan simultaneously soaked in the record collection of her older brother: funky UK house, nocturnal drum and bass, garage, and all the gospel samples contained the rein.

Since relocating from Toronto to LA, Jordan has gone on to tour with Jessie Ware, collaborated with Childish Gambino on his 2014 Grammy-nominated album, Because the Internet, and landed a stint doing voice over work for the Adult Swim show, Black Dynamite, where she appeared in a memorable episode featuring Erykah Badu, Chance the Rapper, and Mel B, of the Spice Girls.

“All Along” and “Got Em” are Jordan’s first pieces of new music since last year’s single, “Fill Me In,” in addition to collaborations with the likes of Jacques Greene, Machinedrum, Jimmy Edgar, and others.

Who will bag the BRITs Rising Star?

Who will bag the BRITs Rising Star?

Bobby Womack – The Poet & The Poet II remastered and on wax

Rochelle Jordan gives fans ‘Next 2 You’ track and video