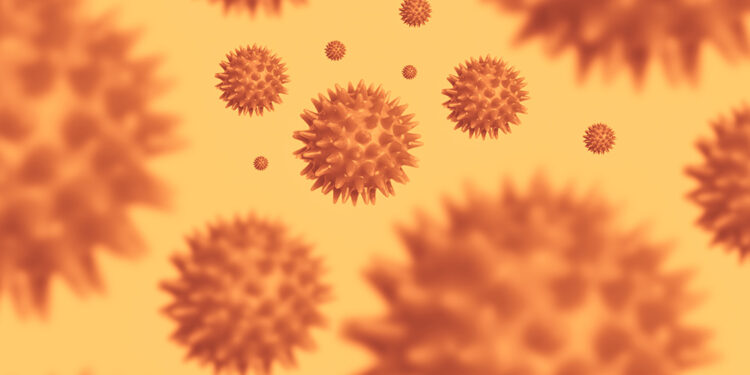 
(Natural News)
The spike in new Wuhan coronavirus infections recorded in Michigan over the spring is similar to a spike seen during the 2020 fall season. According to a Wall Street Journal analysis, the state’s daily coronavirus case count averaged more than 7,000 for almost two weeks – before taking a slight dip to 6,891 on April 20. This echoed similar figures back in November and December 2020, which saw sharp rises in infections for those two months before plunging.

Back in autumn of last year, Michigan averaged more than 7,000 cases per day for a span of 10 days. New infections dropped slightly, then briefly spiked as the December holidays approached. It then fell to the low 1,000s for the succeeding two months – until ascending again in March.

According to University of Michigan internal medicine professor Dr. Vikas Parekh, the sudden increase in new infections could be attributed to several factors. Among the factors he cited was re-openings, which increased people’s interactions and mobility. Parekh said the loosened restrictions contributed to the spread of the highly contagious U.K. B117 variant.

“As the B117 variant spreads nationally, we will likely see other stats [with] their own surges – although I hope none are as bad as Michigan,” the professor remarked. He continued: “The milestone just tells us we are not yet in the clear, especially as we still have large portions of our population who are not vaccinated yet.”

Parekh also expressed optimism over the lower daily caseloads the Great Lakes State reported. He said he believes both cases and hospitalizations have plateaued and will likely decline soon. The professor commented: “[COVID-19] positivity has been declining now for one week, which is usually a leading indicator of case decline.”

Meanwhile, the state cited younger populations and youth sports, such as basketball, wrestling and hockey, to increase new COVID-19 infections. Because of this, Gov. Gretchen Whitmer called to suspend youth sports and indoor dining in the state. She also exhorted high schools to conduct remote class sessions for two weeks to curb the spread of the pathogen.

During the opening stages of the U.S.’s immunization drive against COVID-19, Michigan boasted of having one of the highest vaccination rates nationwide. A report by Bridge Michigan even noted the initial “frenzy for vaccines” that “far exceeded the state’s limited supply.” But things have appeared to turn around for Michigan, as it now struggles to reach the 70 percent vaccination rate needed for herd immunity. (Related: Exploding COVID-19 “cases” in Michigan prove vaccines simply aren’t working.)

District Health Department No. 10 Deputy Health Officer Sarah Oleniczak said: “We’ve kind of hit all those people who wanted [the vaccines], who were fighting to get [theirs and] who were jumping in front of everyone else. Now we can take a breath and we can go off-site.” The district covers 10 counties in central Michigan.

To aid in the effort to vaccinate more Michiganders, Whitmer also urged the federal government to send extra vaccine doses there. “Today, it’s Michigan and the Midwest, tomorrow it could be another section of our country,” she warned. However, the Biden administration has not yet committed to supplying additional doses to the Great Lakes State. Currently, the distribution of vaccines to states is based on their adult populations.

Nevertheless, the White House sent additional COVID-19 tests and medicines, in addition to medical personnel, to aid in the state’s fight against the Wuhan coronavirus. According to Centers for Disease Control and Prevention (CDC) Director Dr. Rochelle Walensky, it could take two to six weeks before the effects of mass immunization could be seen. She suggested testing, contact tracing and shutdowns to curb the spread of the Wuhan coronavirus.

Based on CDC data, the British B117 strain is the most prevalent variant circulating in Michigan at 59.7 percent. Other variants of concern such as the B1427/B1429 strains from California, the South African B1351 strain and the P1 strain from Brazil also exist. However, the latter variants only have a prevalence rate of less than six percent in the Great Lakes State. (Related: Post-vaccine strain? Michigan reports first confirmed case linked to Brazilian P1 coronavirus variant.)

Visit Pandemic.news to read more about the post-vaccine surge in COVID-19 infections in Michigan and other states. 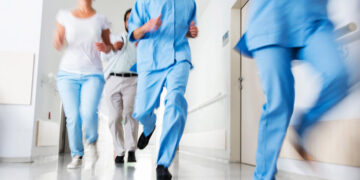 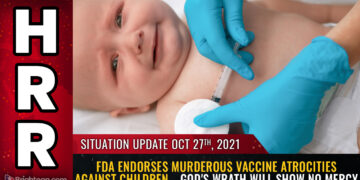 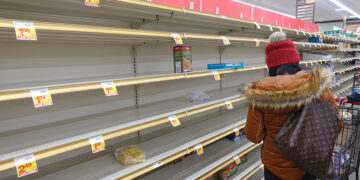 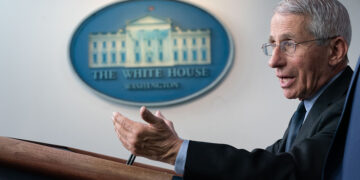