(Natural News)
Today’s Situation Update podcast is, in my view, the single most important “red pill” podcast I’ve published this year. The discussion delves into cosmic-level awareness and awakening, covering the process of humanity being red-pilled (sometimes kicking and screaming) into the new era of divinity, empowerment, truth and life.

The phrase, “planetary crucifixion” was told to me by David Wilcock in an extended interview conducted yesterday (2.5 hours in duration). I interviewed Wilcock to learn more about his upcoming video interview series called “The Disclosure.” (TheDisclosure.com) In that interview series, Wilcock explains that his sources will reveal stunning new details about non-human technology transfer into the human domain and what this means for the future of human civilization.

Could OMICRON be the CURE for covid? Highly infectious strain with “mild” symptoms could deliver worldwide natural immunity and make vaccines obsolete – NaturalNews.com

That interview spurred me to cover the “cosmic red pilling” process that humanity is now undergoing, with the covid scamdemic theater playing one of the key roles in pulling the wool off of everybody’s eyes, revealing the raw, disturbing truth of the illusions behind our modern society.

As Wilcock explained to me in that interview (which will be posted in 3-4 individual parts, beginning this Thursday or Friday) is that the crucifixion of Jesus Christ, with his crown (corona) of thorns (spikes) and the piercing of his hands and feet with spikes (drawing blood) is a metaphor for the planetary crucifixion now being inflicted upon humanity. The “coronavirus” is literally a crown arrangement of spiked particles. (Corona means crown.) And the attempted mass genocide against humanity is a kind of planetary-scale crucifixion.

But just as Jesus rose from the dead and revealed the miracle of resurrection, humanity, too, will experience resurrection and rebirth, following the attempted crucifixion. By trying to kill humanity, the anti-human globalists have actually pushed the human species into a place where it can materialize its own miracles. The resurrection is the awakening, and it is close at hand.

The awakening will reveal so many layers of truth and discovery that the vast majority of humans living today flat-out won’t be able to neurologically process what is being revealed to them. In today’s podcast, however, I discuss how each of us can prepare our minds and hearts for this Biblical resurrection / mass awakening / Second Coming event that will send ripples throughout the cosmos.

If you want to know how it all ends (and then begins anew), listen to today’s podcast:

Discover more podcasts and hard-hitting interviews each day at: 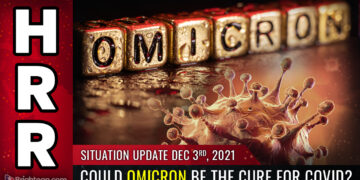 Could OMICRON be the CURE for covid? Highly infectious strain with “mild” symptoms could deliver worldwide natural immunity and make vaccines obsolete – NaturalNews.com 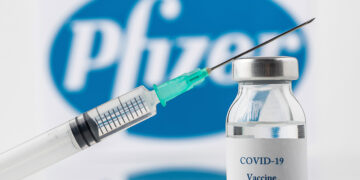 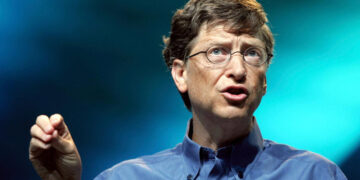 Cardiology researchers are BURYING their own research showing spike protein mRNA damage due to fear of losing grant money controlled by Fauci – NaturalNews.com 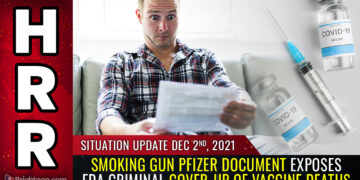