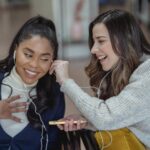 NYC officials admit gay men are the super spreaders of monkeypox as cases in the city more than doubled in one week – NaturalNews.com


(Natural News)
Another 112 people in New York City have reportedly tested “positive” for monkeypox, according to the city’s health department. And all of them are said to be homosexual or some other flavor of the LGBT “rainbow.”

As of Monday, July 11, 223 people in the Big Apple supposedly have the orthopoxvirus, up from 111 cases on July 5. And the 111 number was quadruple the cases from a week prior.

“There are likely more cases that have not been diagnosed,” the health department announced. “Most of these people have not been hospitalized and have recovered on their own.”

Despite trying their best to cover up the truth about monkeypox being a “gay” disease, the Centers for Disease Control and Prevention (CDC) is failing to keep a lid on this revelation, which is being reported by the local health department.

According to city officials, homosexual, bisexual and other men who have sex with men are the spreaders in this outbreak. And those involved with the “community” need to know about it.

Monkeypox is another ruse to push more vaccines

Monkeypox is said to start out as rashes or sores on the body that appear like pimples or blisters. They can be anywhere on the body, including on the genitals and inside the anus.

Symptoms are said to start a week or two weeks after exposure, but could take up to 21 days. The disease lasts anywhere from two weeks to a month after that, and includes fever, chills, fatigue, swollen lymph nodes, headache, body aches and other persistent pain – “like a weaker version of smallpox,” to quote Fox 5 NY.

“If you have a new or unexpected rash or other symptoms of monkeypox, contact a health care provider,” the NYC health department said. “A person is contagious until all sores have healed, and a new layer of skin has formed, which can take two to four weeks.”

As we have come to expect, the continued focus on monkeypox in some areas of the country appears to be a ploy to get more people “vaccinated” for the disease.

Officials are pushing a jab from Jynneos that is approved by the Food and Drug Administration (FDA) to prevent “smallpox and monkeypox disease in adults 18 years of age and older determined to be at high risk,” according to the FDA’s website.

The doses of Jynneos are administered four weeks apart, and demand is supposedly “high” coupled with a “low” supply. Because of this, NYC has requested more of the injections from the federal government, with appointments for getting shot opening up on Tuesday, July 12.

“Cases that are confirmed positive for orthopoxvirus are considered probable monkeypox cases because of the rarity of all orthopoxviruses, generally, and the presentation of symptoms, in confirmed orthopoxvirus cases, being consistent with monkeypox,” stated the New York state health department website.

“Confirmed orthopoxvirus cases, or probable monkeypox cases, may be further confirmed as monkeypox through CDC testing.”

In the comment section at Natural News, one person suggested that monkeypox might just be “a price to pay for doing what God told them not to do.”

“Look what happened in the days of Noah and Lot?” this same person added. “Combine the COVID death shots with even more poison shots for monkeypox and you can see where this is all headed.”

The latest news about monkeypox can be found at Outbreak.news. 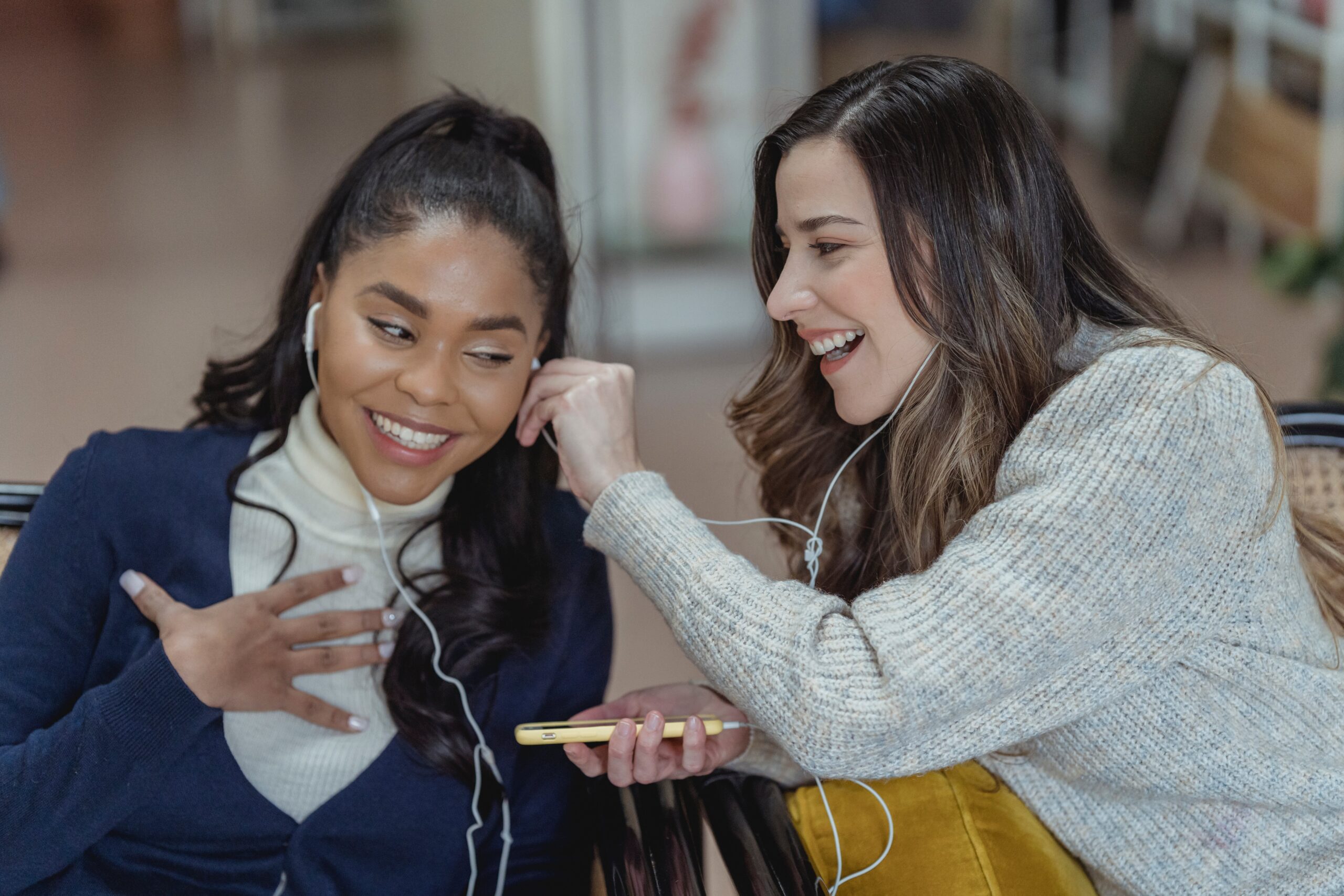