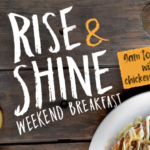 
(Natural News)
A New York City middle school teacher has admitted to undercover journalists with Project Veritas that she is essentially grooming students to become left-wing revolutionaries who commit violence against their political opponents, which is actually the very definition of terrorism.

Ariane Franco, who is supposed to be an English teacher, explained to the undercover journalists how she tries to convince her students to behave when it comes to protests.

“This is what I told my students. I was like, ‘Guys, there’s strategic ways to do this [protest].’ You want to…I brought up [a] crazy organization that has done this. Like, they chose which places to throw bricks in. They chose — and they didn’t do it in their own neighborhood…They didn’t do it to black and brown communities. Doing it to our own community does not make sense,” Franco said.

Translation: ‘Go destroy someone else’s neighborhood or business, but not where you live.’

“You got to go after the people who it’s not directly affecting…Throw it [brick] at the people that are actually doing the things that [need to] change,” she continued.

She is also teaching them to hate their own country.

“I tell them — my kids — we don’t stand up for the Pledge [of Allegiance]. We do the Pledge of Allegiance every morning, you know, but we keep going on our business,” she said on hidden camera. “It was a class decision at the beginning of the school year: ‘They’re not talking about me, so I’m not standing up,’ you know?”

Of course, the only way middle school students would believe that the pledge isn’t about them is if they were taught to think that.

“At one point, when I first started challenging it [the Pledge of Allegiance], I had my kids change the words…It was something like — I think we added at the end, ‘And we will fight for those who this does not address,’ or something like that.  We added to [it] because it’s like, ‘And liberty and justice for all, and we will fight until that is true,’” she said, denying that, in fact, it is already true in America.

She also told the undercover journalist that she used to try and take a knee during the pledge like supporters of Black Lives Matter, another sign of blatant disrespect for a country that protects her rights and the rights of every other American to express themselves in that manner.

In fact, her side of the political aisle — the left — is the side that does not believe political opponents deserve free expression. Their philosophy is that anyone who disagrees with them or espouses a position on an issue they don’t like should be canceled.

Franco was just the latest left-wing ‘education’ official to be exposed by Project Veritas. In late August, the group exposed Jeremy Boland, Assistant Principal of Cos Cob Elementary School in Greenwich, Conn., who also admitted to brainwashing students with left-wing political garbage by not hiring teachers believed to be right-leaning or conservative.

“Believe it or not, the open-minded, more progressive teachers are actually more savvy about delivering a Democratic message without really ever having to mention politics,” he told an undercover PV journalist.

“So, it’s subtle. They [teachers I hire] will never say, ‘Oh, this is [a] liberal or a Democratic way of doing this.’ They’ll just make that the norm — and this is how we handle things, it’s subtle…That’s how you get away with it,” he continued. The conservative [teacher], who is stuck in her ways. I’ll never be able to fire her, and I’ll never be able to change her. So, I make an impact with the next teacher I hire.

“Protestants in this area [of Connecticut] are probably the most liberal. But if they’re Catholic — conservative…You don’t hire them,” he added. 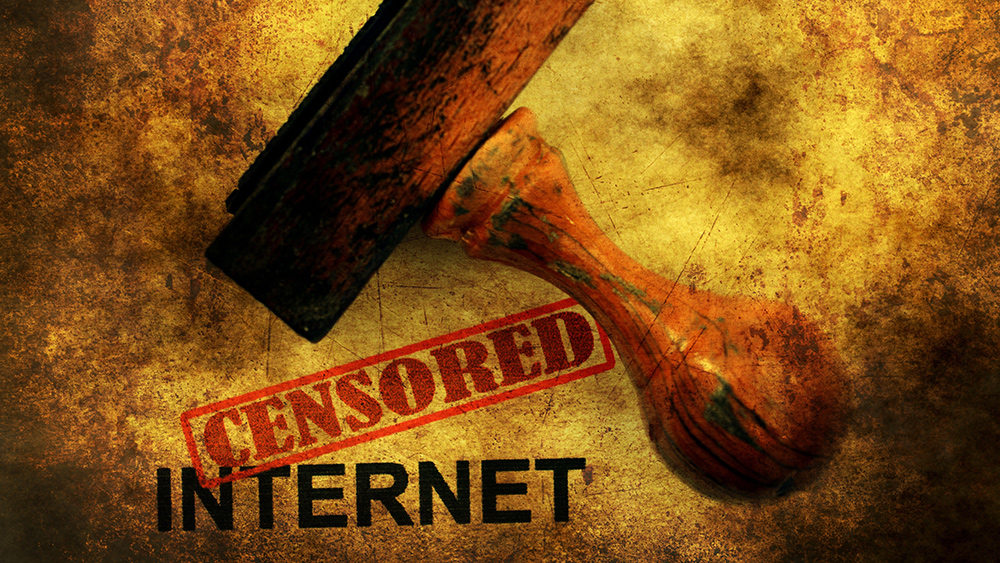 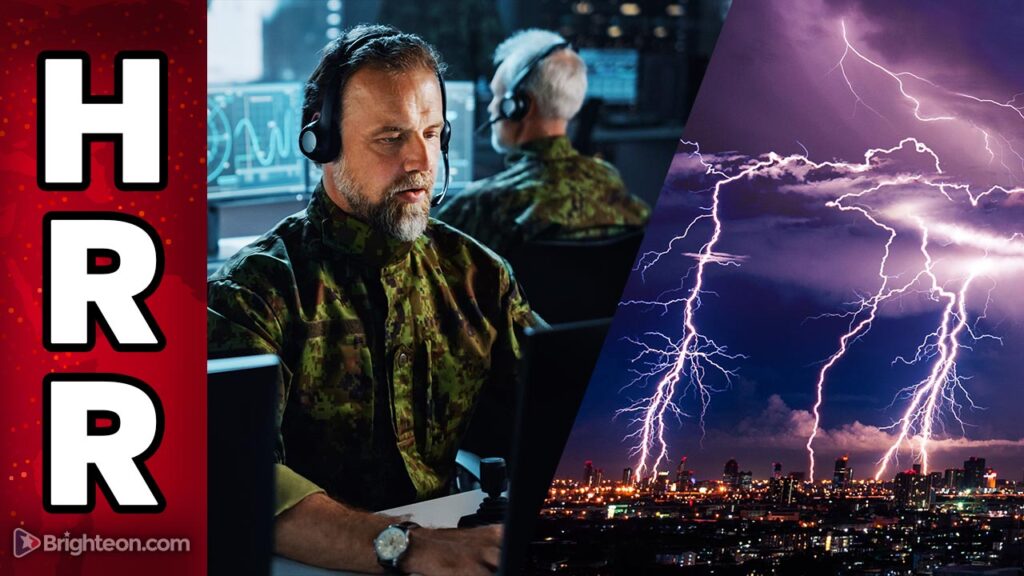 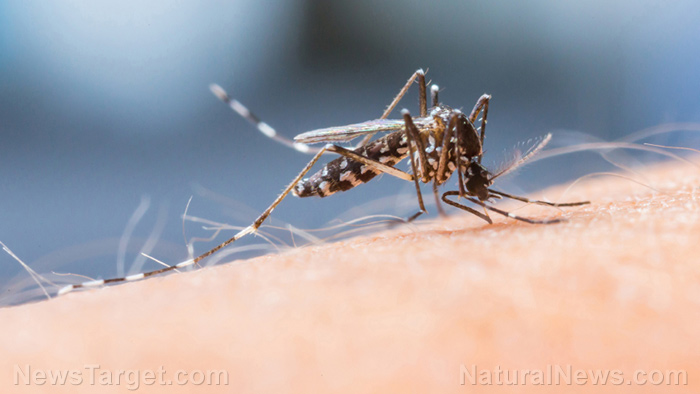 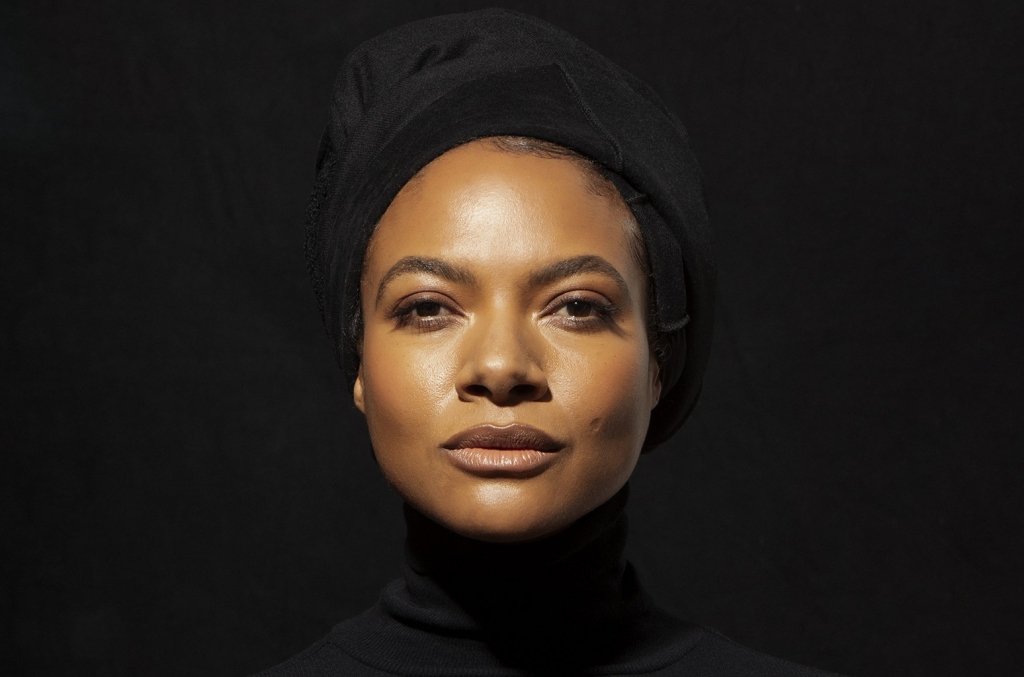