No Time to Die Final Trailer Really Means It This Time, James Bond Is Back This October 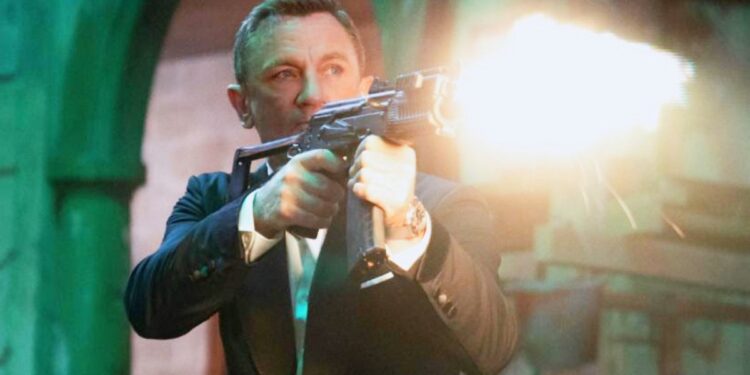 In the new trailer, we can also get a peek at the new 007 in action. It’s revealed in the movie that Bond has since retired from MI6, leading to his successor, Nomi (Lashana Lynch), becoming the new 007. Clearly, retirement is not something that comes easy for James with one last big mission awaiting him in No Time to Die. This is almost like art imitating life as Craig had previously “retired” from playing James Bond before No Time to Die, only to later acquiesce for one last hurrah in the role.

“If [Spectre] had been it, the world would have carried on as normal, and I would have been absolutely fine,” Daniel Craig previously told Empire, explaining his decision to return. “But somehow it felt like we needed to finish something off. If I’d left it at Spectre, something at the back of my head would have been going, ‘I wish I’d done one more.’ I always had a kind of secret idea about the whole lot in my head, and where I wanted to take it. And Spectre wasn’t that. But [No Time to Die] feels like it is.”

In No Time To Die, James Bond has left active service and is enjoying a tranquil life in Jamaica. His peace is short-lived when his old friend Felix Leiter from the CIA turns up asking for help. The mission to rescue a kidnapped scientist turns out to be far more treacherous than expected, leading Bond onto the trail of a mysterious villain armed with dangerous new technology.

Fans may want to appreciate No Time to Die, the 25th Bond movie, as it doesn’t look like we’ll see the superspy back in action for some time to come. Obviously, a new actor will need to be chosen, and typically MGM doesn’t like to rush the process. Recently, Casino Royale director Martin Campbell speculated that it will be several years before development starts again on the next Bond reboot.

“I think [the producers will] get [No Time To Die] out and then they’ll just take a big deep breath and it’ll probably be maybe another three years before the next one comes out because they have to cast a new Bond and that takes some breaking in,” Campbell told ComicBook.com. “And it has to be scripted and everything else. So, now that Daniel’s gone, of course, where do you go with it? That’s the other question.”

As for who will play Bond next, we will have to wait and see. In the meantime, Craig’s final performance in the role will be seen when No Time to Die is released on Oct. 8. 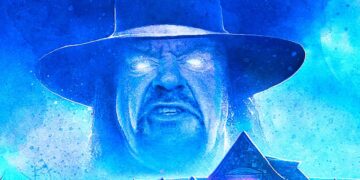 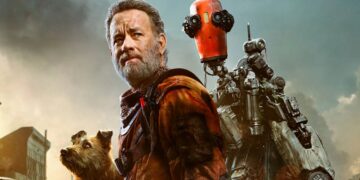 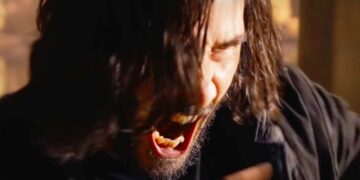 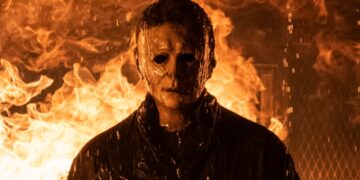