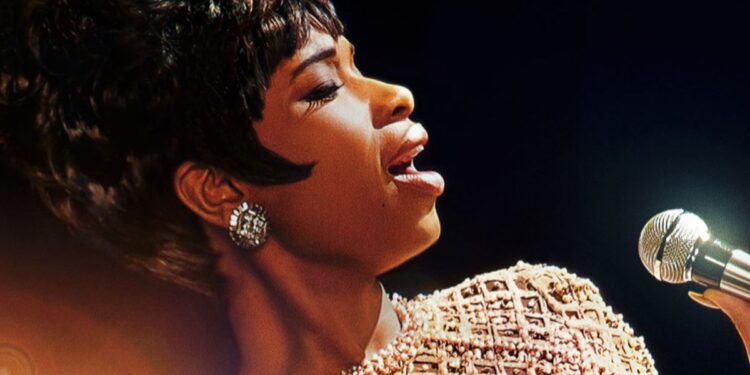 
Jennifer Hudson is Aretha Franklin in the official trailer for the biopic Respect. Directed by Liesl Tommy and written by Tracey Scott Wilson and Callie Khouri, Respect tells the story of the legendary singer and civil rights activist. The title of the movie comes from the title of one of Franklin’s most memorable songs, a cover of the Otis Redding hit “Respect.” You can watch the official trailer below.

Jennifer Hudson, who first rose to fame as a finalist on American Idol, has been acclaimed for her talents in both singing and acting. She made her movie debut in the 2006 musical Dreamgirls with her role earning her an Academy Award for Best Supporting Actress. After this success, she’d win a Grammy for Best R&B Album for her self-titled debut album. It’s hard to say she doesn’t have the credentials to play someone like Turner, and the trailer shows how believable she really is in the part.

“What better way to go back to the theaters than through the Queen of Soul?” Hudson recently told reporters of Respect‘s release this summer, via Billboard. “We can all come together. Your children love her. Your mom loves her, your grandparents… Take the family. It’s something we’ve all been waiting for, including myself, not only to share with the world but for everyone to see. It’s a perfect film and a perfect way to get back to the theater.”

Director Liesl Tommy added: “I made the film to be seen on the big screen. I want to show our lavish locations. Our costumes are lush and we labored over the design of the sound… It all had to live up to Ms. Franklin; She embodied excellence and taste, so our movie has to live in that same place. I think there’s something glorious about her journey, and… I need a little glory in my life right now, after Covid…I feel people will be healed by this movie.”

Sadly, the real Aretha Franklin died in 2018, but she knew Hudson would be playing her in a biopic. Prior to Franklin’s passing, she had actually met with Hudson to discuss the role. Franklin then personally chose Hudson to play her in Respect and was even the one who delivered the news to the young Grammy and Oscar winner herself.

“We met in New York and had a talk about it,” Hudson explained. “There was no script at all. She wanted to meet with me… [Franklin later] called me and said, ‘I’ve made my decision, and I want you to play me’ — but don’t you tell a soul!’ ‘Yes ma’am, I won’t.'”

Respect is scheduled to be released in theaters on Aug. 13, 2021. Along with Hudson in the lead role, the biopic also stars Forest Whitaker, Marlon Wayans, Audra McDonald, Marc Maron, Tituss Burgess, Saycon Sengbloh, Hailey Kilgore, and Mary J. Blige. Meanwhile, music lovers can look forward to many other biopics about popular musicians in the future as well, including new movies about such names as Joey Ramone, Buddy Holly, Elvis Presley, and Cher. The new official trailer comes to us from MGM Studios. 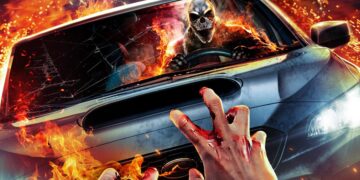 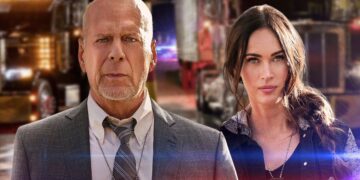 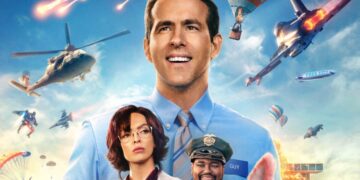 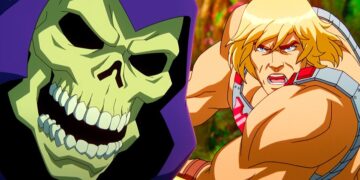