Plans for a huge new apartment complex reaching 50 storeys in Birmingham have been unveiled which could also see the famous old King Kong statue making a return to the city.

Jewellery Quarter developer Cordia Blackswan is behind the proposed scheme in Thorp Street in the Southside district which would contain 487 units to rent, ranging from one bedroom to penthouse apartments.

The scheme, next to the Hippodrome theatre and Birmingham Royal Ballet buildings, would also have a lounge for residents on the 48th floor containing workspace, a library, cinema, games room and garden area.

A restaurant and bar is proposed for the 49th floor coupled with an observation deck taking the entirety of the top floor which will be accessible to the public.

New commercial units are planned for the ground floor, the existing 17 Thorp Street building will be retained and used as commercial space while a bike hub, gym, spa and wellbeing area has been earmarked for the first and second floors.

The tall tower, which has been designed by Digbeth-based practice K4 Architects, has been called ‘Act One’ while the wider scheme including new public realm is branded ‘Chung Ying Plaza’.

A central feature of this will be the return of Nicholas Monro’s famous 1972 King Kong sculpture which once stood proud outside Birmingham’s old Bull Ring Centre and at other locations in the city before taking up long-term residence in Edinburgh and latterly elsewhere in the UK.

A report prepared in support of the newly submitted planning application said ‘Chung Ying’ was a Cantanose term which translates as ‘China and England’ and Chung Ying Street famously linked Hong Kong and Shenzhen in mainland China, signifying the close links between England and China.

The application site is currently home to the former Chung Ying Garden restaurant which closed in 2018 after it was fined £30,000 for food hygiene breaches.

This would be demolished to make way for the new scheme. Subject to consent, construction work will start on site in summer 2023 with a proposed completion date of early 2027.

The report added: “Chung Ying Plaza will create a memorable new destination to live, work and visit. This will be a unique and engaging new part of the city centre, characterised by an exciting new public space, with Nicholas Monro’s King Kong statue as its centrepiece.

“It will deliver a diverse mix of uses that fully embrace future patterns of living and working, with a focus on health, wellbeing and social interaction.

“The project will reinvigorate, reanimate and kickstart the regeneration of this underutilised and neglected part of Southside and complement surrounding development by creating critical mass, increase footfall, a greater sense of place, destination and focus for further investment while creating a link into the Smithfield regeneration area.

“The project has been founded as part of a wider masterplan developed alongside other key stakeholders and seeks to create a new mini district and interconnected neighbourhoods, defined by a dynamic cluster of tall buildings that will continue to enhance the city centre and the Birmingham skyline.

“The project focuses on creating a unique place and quality of experience for its occupants and gives a new sense of purpose to a somewhat neglected part of the city.

“The ‘vertical village’ concept aims to establish an integrated community of people who will live, work and spend downtime within the development.

“The creation of Chung yang Plaza as a new public space and improvements along Thorpe Street represents a significant public realm intervention within Southside where the Act One tower will land.

“It represents the first phase of a wider structured vision to create a green people focused area capturing culture and creativity of the Hippodrome.” 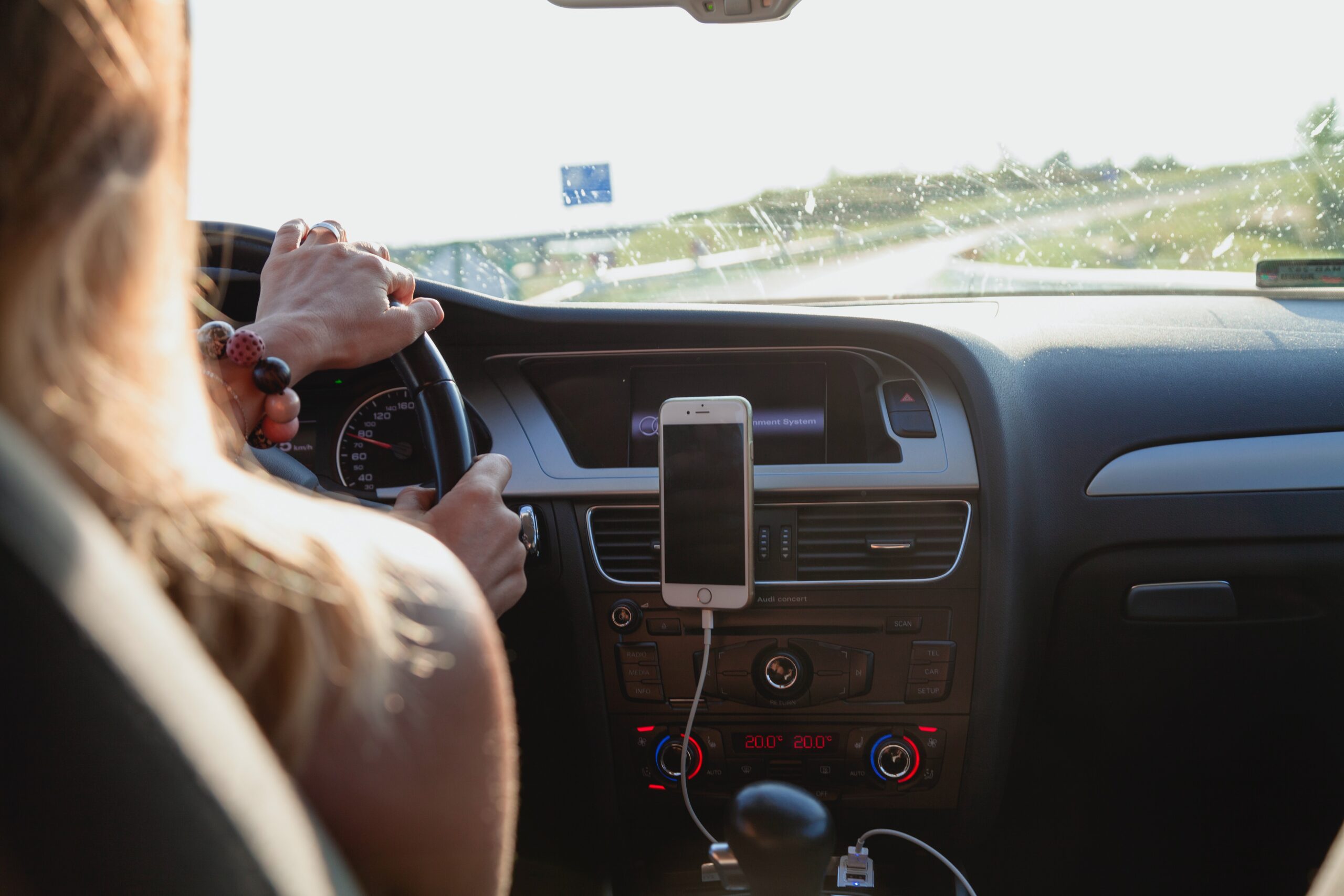