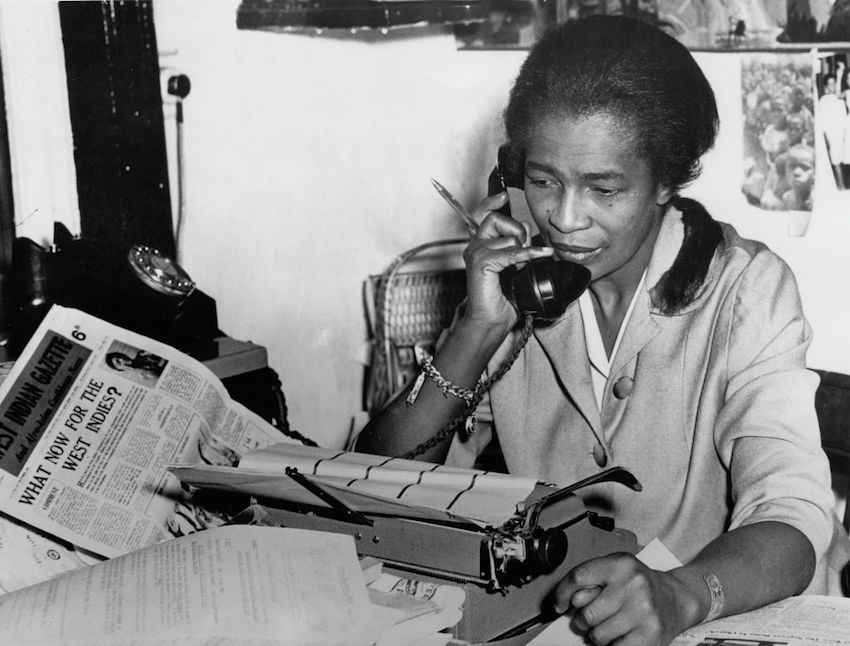 
THE LIFE of journalist and Notting Hill Carnival founder Claudia Jones will be celebrated in a new film from director Frances-Anne Solomon.

The UK’s Greenacre Films has joined forces with an international team of filmmakers to pay tribute to the activist who is credited with launching what is today Europe’s largest street festival.

Set in London in 1958 as violent race riots took broke out in Notting Hill, Claudia tells the story of Jones, a Trinidad-born communist deported to England from McCarthyite USA, who comes up with an plan to uplift black people living in Britain.

While she is widely known as the woman behind Notting Hill Carnival, Jones also founded and served as editor-in-chief of the West Indian Gazette, Britain’s first major black newspaper.

“Claudia was a modern day superhero rooted in the real world”

“Claudia was a modern day superhero rooted in the real world, whose remarkable life and achievements straddled the USA, England and the Caribbean,” said Solomon. “I could not be more excited to work with this global team of accomplished Black women to tell this inspiring story.”

“Greenacre Films is proud to partner with Frances-Anne and CaribbeanTales to tell the story of a remarkable Black woman whose achievements helped to shape the London we live in today,” said Marsh-Edwards, whose many acclaimed productions include Been So Long, starring Michaela Cole.

Imagine Media’s president and CEO Lisa Wickham believes that “Frances-Anne’s film shines a much-deserved light on a Caribbean-born woman whose rich and beautiful legacy amplifies Black voices and experiences as a whole”. 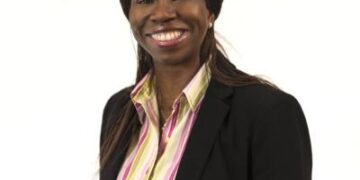 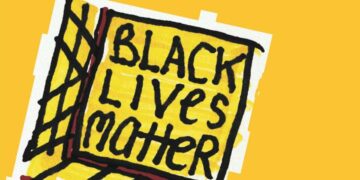 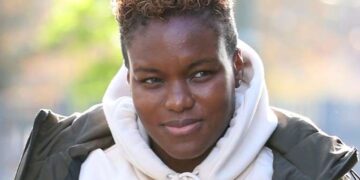 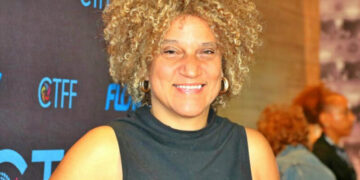