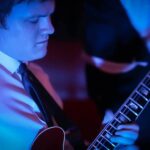 
Selena Gomez took to social media on Thursday (Sept. 8) to give fans a peek at her new AppleTV+ documentary Selena Gomez: My Mind & Me.

“Wanna hear a part to my story…My Mind & Me coming soon to @AppleTvPlus,” the superstar captioned a soundless snippet on Instagram, which pans across a private screening room to reveal the title card for the feature on screen.

“After years in the limelight, Selena Gomez achieves unimaginable stardom. But just as she reaches a new peak, an unexpected turn pulls her into darkness,” a release describing the documentary reads. “This uniquely raw and intimate documentary spans her six-year journey into a new light.”

Though an official release date has yet to be announced, the film was directed and produced by Alek Keshishian, who also helmed the acclaimed 1991 documentary Madonna: Truth or Dare.

My Mind & Me is just the latest addition to Gomez’s already packed slate of TV projects. Season 4 of her eponymous cooking show Selena + Chef  premiered last month on HBO Max and she’s also currently developing a reboot of the ’80s classic Working Girl that’s already eyeing a release on Hulu. Plus, the Only Murders in the Building star will make an appearance at the 2022 Primetime Emmy Awards, where she’ll be vying for her first Emmy as an executive producer on the murder mystery comedy. (Her co-stars Steve Martin and Martin Short are also up against one another for nods in the outstanding actor in a comedy category.)

Watch Gomez’s sneak peek of her new documentary below.

94% of mRNA jab recipients found to have “metal-like objects” in their blood – NaturalNews.com 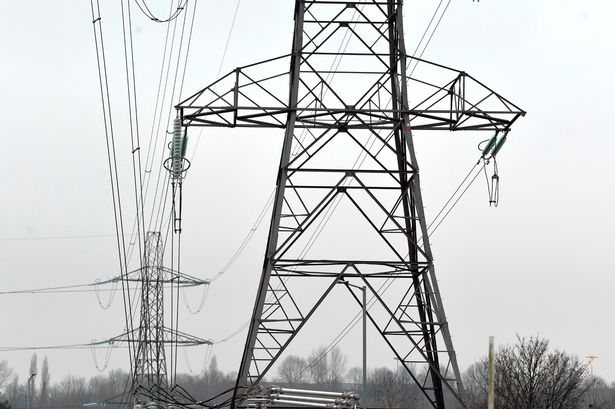