Munroe Bergdorf on The Slumflower: “She is a bully and I want nothing to do with her” 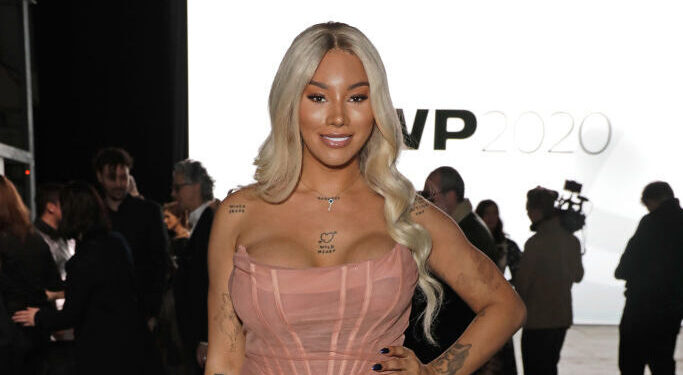 Chidera claims that former friend and white influencer Given copied substantial parts of What A Time to be Alone.

However, Given says she has received legal advice and Chidera cannot support these claims.

Munroe shared that she received transphobic messages after she was publicly referred to as a c**n in front of some of Chidera’s followers.

Chidera’s use of reparations rhetoric was publicly questioned, when Chidera said she wanted Given to either stop selling the book and give her all royalties, or give her 70% of continued royalties.

Munroe added that her management team Diving Bell Group had been subjected to a “smear campaign” by Chidera.

Also known as The Slumflower, Chidera is an author and activist who is best known for her body-positive Saggy Boobs Matter campaign which encouraged to love their bodies.

The underrepresentation of Black voices in the publishing industry, and their subsequent lack of power is a real and pressing issue.

In response to Munroe’s claims, Chidera said: “It’s far easier to be a good n****r for white supremacists holding the cash, than it is to actually carry out and embody the ‘pro-Black’ radical work everybody loves to romanticise.

She added that her followers should refrain from sending Munroe transphobic abuse.

Many of Chidera’s fans support her latest mission.

One wrote: “You say there are lies being told but won’t point out any of them?? The Slumflower has done the work and given us point by point references, which anyone with a third grade reading level would be able to comprehend.

“Also, Black women standing up for themselves and demanding their worth does not make them hard to work with. It makes them heroes is my book.”