Lowry Mays, the San Antonio petroleum engineer whose broadcast giant Clear Channel dominated the radio, concert and outdoor-advertising businesses for decades, died Monday at age 87. His alma mater, Texas A&M, did not specify a location or cause of death in its announcement.

Mays bought his first radio station in 1972 — he actually co-signed a note for an FM station in his San Antonio hometown, prompting Forbes to call him the “accidental broadcaster” years later — and soon expanded his holdings to Tulsa, Louisville and elsewhere. It wasn’t until he bought a larger station, San Antonio’s WOAI, and changed the format from rock ‘n’ roll to news-talk that he “just started cash-flowing money,” as he said in a Voices of San Antonio interview years later.

“Lowry is the classic American story of taking expertise, determination, and an idea and willing it into a success,” former mayor and U.S. Housing Secretary Henry Cisneros told San. Antonio Report in 2018.

Eventually, Mays expanded into TV affiliates around the U.S. and outdoor advertising, an industry he quickly dominated, buying billboards in 65 different companies. “I told our salesmen, ‘We’re not in the outdoor business or the radio business or any other business,’” he told Voices of San Antonio. “We’re in the business of selling other people’s products.”

In the 1990s, Clear Channel took advantage of the Telecommunications Act, signed by President Bill Clinton, and became one of a few companies dominating the broadcast business, owning 1,200 stations that made a collective $3 billion per year in revenues. In 2000, the company turned to the concert business, paying $4.4 billion for SFX Entertainment, which had spent the previous few years rolling up independent concert promoters around the U.S.

At the time, Mays declared the company’s aggressive media consolidation necessary for its digital future. “It is increasingly clear that the internet is a critical component of our company’s future growth and shareholder return,” he told Billboard in 2000.

But others in the radio and concert businesses were worried: A general manager at one of the Clear Channel-bought stations declared the company “cheap channel” at a Minneapolis industry event, according to Billboard; Eric Boehlert, the late former Billboard radio reporter, headlined a Salon Clear Channel report “Radio’s Big Bully”; and a Denver promoter sued Clear Channel, alleging it used its radio and concert holdings in a monopolistic way to prevent competitors to advertise in the market, “resulting in higher prices and fewer offerings for consumers.” (The case later settled.)

In 2005, Clear Channel spun off its concert unit into a new company, Live Nation, which has since remained the top promoter in the U.S. Mays’ son, Randall, has been on the company’s board of directors since its inception.

Born in Houston, Mays earned his petroleum-engineering degree at Texas A&M University and worked as a summer roughneck on the oil industry’s drill floor. He served in the Air Force and wound up working on a pipeline in Taiwan, where he managed 10,000 people who dug by hand. He later earned an MBA from Harvard Business School and moved back to San Antonio to form an investment-banking company in 1970. That was when he co-signed the note for the FM radio station. “I didn’t decide to go into radio,” he explained, adding that when the banking executive told him he owned the station, he said, “Oh, my God, what will I do now?”

By 2008, Clear Channel had a $17 billion market cap, controlling 9% of U.S. radio stations and 18% of radio-industry revenue. That year, the Mays family sold Clear Channel for a reported $25 million; the company, today called iHeartMedia, is the world’s biggest broadcaster, owning 860 stations in 160 markets, from Z100 in New York to Alt 98.7 in Los Angeles, as well as Premiere Networks, which syndicates voices from Steve Harvey to Sean Hannity.

Through his family foundation, Mays contributed $163 million to charities, serving as head of San Antonio’s Chamber of Commerce and United Way president; he chaired Texas A&M’s board of regents from 2003 to 2005, after serving two terms as regent. A staunch conservative, Mays donated regularly to Republican candidates, from his friend, the late President George Bush, to President George W. Bush to Sen. Marco Rubio.

In the Voices of San Antonio interview, he gave this advice to young entrepreneurs: “Work hard, get a strong work ethic as young as you can and try to build something worthwhile, whether it’s a performing arts studio or whether it’s a television station. Something that will keep you excited that you can continue to grow.” 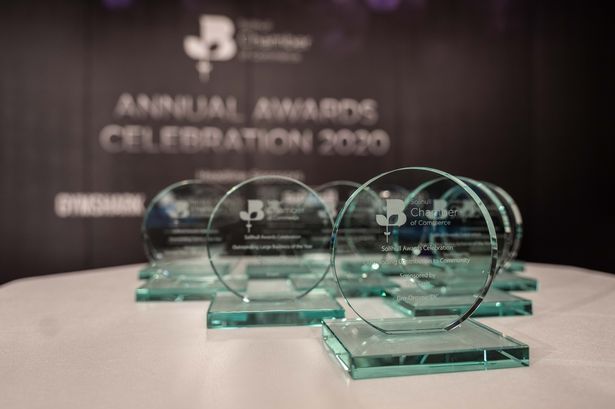