In keeping with the train theme of the anime’s storyline, the video sees LiSA performing the song in a mysteriously illuminated railroad tunnel. The visuals are superimposed with so-called “Alive Paintings” by artist Akiko Nakayama, a mixture of liquid images that represent the world being depicted in the track. The strength and magnitude of the song’s lyrics are also enhanced by the scene that features the veteran anime songstress singing surrounded by flames in the wilderness at night.

LiSA’s “Akeboshi” was released digitally on Oct. 18, and the CD version coupled with “Shirogane” — the ending theme of the same anime — as a double-A-side track is set to drop Nov. 17. Watch the clip below.

The Dolphin From Dolphin Tale Is In Critical Condition 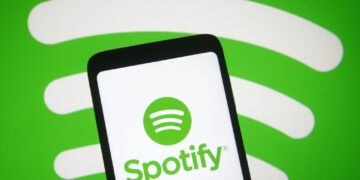 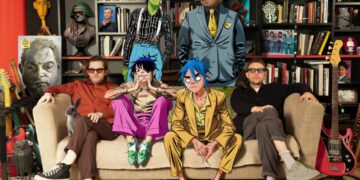