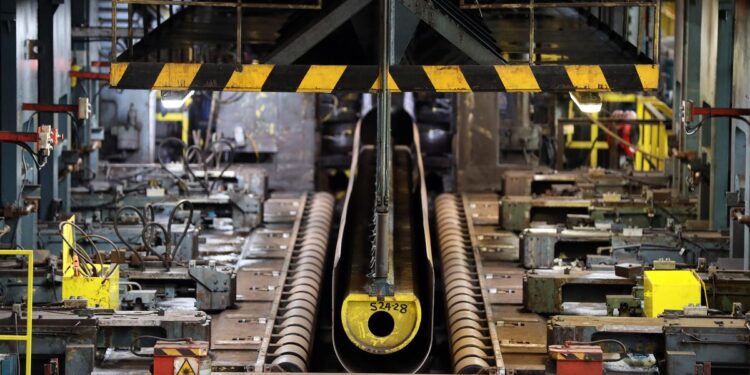 
Liberty Steel plants put up for sale as part of a rescue package for the embattled firm are “fundamentally good assets” with a viable future, the Business Secretary has said.

Kwasi Kwarteng said the plants in Yorkshire and the West Midlands – which support around 1,500 jobs – would not have been put up for sale if they were not of interest to buyers.

Liberty has been in a battle to arrange new financing since the collapse of Greensill Capital earlier this year. On Monday it said it had agreed a re-financing package that involved the sale of a number of its UK sites.

Asked about the possibility of nationalising the steel industry, Mr Kwarteng said he had not ruled this out, but thought it was unlikely.

He said: “My own view and that of my officials is that the assets are good. That’s why the financiers are putting them up for sale, they wouldn’t be doing that if they didn’t think there would be buyers in the market.

“The assets fundamentally are good, the workforce is skilled and dedicated, the managers of the plants are very experienced and I’ve spoken to them very frequently.

“The issue that Liberty had was to do with financial engineering, the opaque bit, if you like, of GFG, the leverage, the finance, the debt they had incurred. All of that was what put a lot of pressure on those businesses.”

There’s no better time to stay up to date with economic and business news from your region. By signing up for our daily newsletters, email breaking news alerts and weekly round-ups from all the major sectors, you get our journalism direct by email. To sign up, find out more and see all of our newsletters, follow the link here

On Monday, GFG Alliance, the group behind Mr Gupta’s empire, said that it had held crunch talks with Credit Suisse, a key lender, in Dubai over the weekend.

As part of a re-financing package that the company says is nearing agreement, the company is looking for a buyer for steel plants in Stockbridge, near Sheffield, Coventry’s Liberty Pressing Solutions, and Liberty Aluminium Technologies, which has sites in Essex and Kidderminster. It will also try to sell its manufacturing facilities in Brinsworth, South Yorkshire, and in West Bromwich.

Together the plants employ more than 1,500 people.

He said the “opacity” of GFG’s global operations meant it was impossible for the Government to agree for £170m in support for the company but that it had been “vindicated” in that approach.

Mr Kwarteng said that the Scottish and Welsh administrations, and governments in Europe, had become “very exposed” to GFG.

He said: “If someone comes and says they’ve got the magic formula to keep steel jobs and keep steel assets operating, there is a temptation for Government involvement. I looked at the situation and the £170m was a big ask on the British taxpayer and I had doubts.”

Before today’s meeting, Labour had called on the Government to have a ‘Plan B’ for Liberty Steel that included the possibility of public ownership of the company.

Shadow business secretary Ed Miliband said: “It’s absolutely vital the Government and Liberty secure legal assurances that the Stocksbridge plant, which is a British asset supplying our aerospace and defence industries and providing good jobs, will remain open and the workforce will be protected.

“Crucially we also need assurances about all of Liberty’s other plants.

“The Government must show it has a plan B to protect the long-term future of our steel industry, including at Liberty – and public ownership must remain an option on the table.”

Labour metro mayor for the Sheffield City Region Dan Jarvis added that the Government should be “prepared to help provide finance to bridge any transition period until a new buyer is found”. 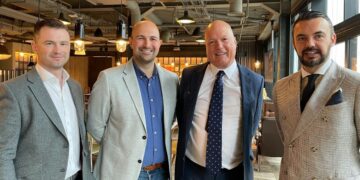 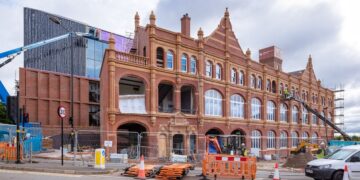