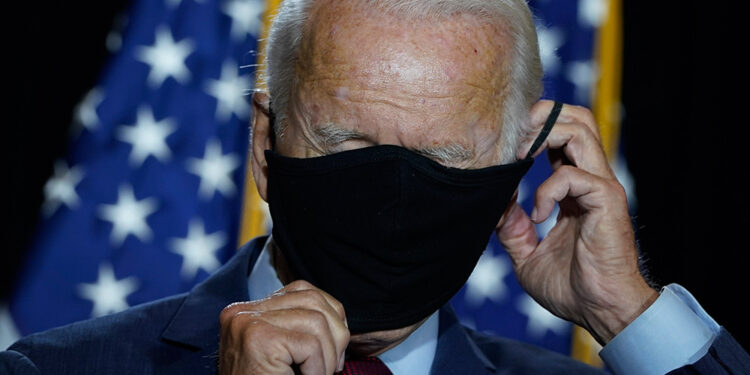 
(Natural News)
Chicagoland’s Lake County has created a new “Community Health Ambassador Outreach Door Knocking Project to Increase COVID Vaccine Acceptance” manifesto that instructs Joe Biden’s vaccine brownshirts about how to break the law in order to convince the “hesitant” to get injected for the Wuhan coronavirus (Covid-19).

Since China Joe fell way short of his Independence Day goal of “vaccinating” at least 70 percent of America for the Fauci Flu, his regime is now aggressively deploying “volunteers” to help “educate” the public about the “benefits” of getting jabbed for Chinese Germs.

At this point, maybe half of the country, at best, has gotten either one or two doses of a Fauci Flu shot, and the federal government would prefer that figure to be much higher. Beijing Biden is thus taking matters into his own hands with a new door-to-door vaccination campaign.

“Ignore no soliciting signs,” Lake County is telling its brownshirt volunteers. “You’re not soliciting! You’re offering critical information and resources. What you are doing is not illegal.”

The document goes on to instruct the Biden Brownshirts to “knock and then back up” to avoid getting within six feet of residents. Some people might still be living in a perpetual state of Fauci Fear over the Wuhan Flu, despite the plandemic being fully over at this point.

“Use your script,” the document further instructs about how to approach the vaccine “hesitant.”

“This will give you the basics. Once you get comfortable with it, feel free to make it sound more like you as long as all the key information is there. Make clear up front that the building has let you in and you’re from the health department.”

If someone is “angry” or “rude” in response to being approached at their home about taking an experimental, DNA-modifying injection, then the Biden Brownshirts are being told to just “brush it off” and move on to the next house.

The caveat is that those who just say no to these dangerous experimental drugs are being put on lists, just like what happened in the former Soviet Union.

“Report on your work!” the Lake County vaccine hawks are being told about how to canvass the area.

“Be sure to fill out the Doorknocking Spreadsheet with the counts of who still needs a vaccine, who is already vaccinated, who needs more info, etc. This is important information that the Health Department is relying on!”

Why the health department needs this information remains unknown, but we can guess that it has something to do with later “phases” of the Chinese Virus injection program that will be even more aggressive at trying to convince the “hesitant” to get injected.

The average American, meanwhile, seems to be in a mindless stupor, pretending as though all is well when everything is clearly not well. This country is sick with a contagious virus, and that virus is complacency.

Full-scale medical fascism is blooming before our very eyes, and just because the masks are coming off, many seem to be accepting this heinous “new normal” as if it was somehow the old one.

“The Soviets were the ones who went through entire apartment blocks in entire towns and cities, rounding people up at gunpoint to ship off to certain death in gulags by the tens of millions,” one of our own commenters wrote about how this all mirrors what the Bolsheviks did in the former Soviet Union.

More of the latest news about the Biden Brownshirts vaccine compliance program can be found at Tyranny.news. 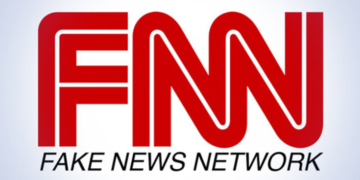 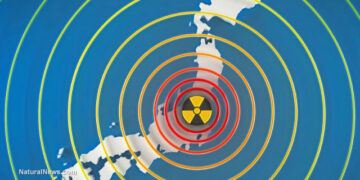 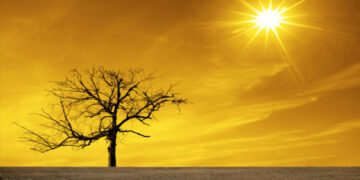 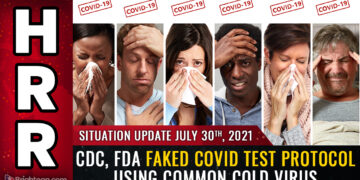