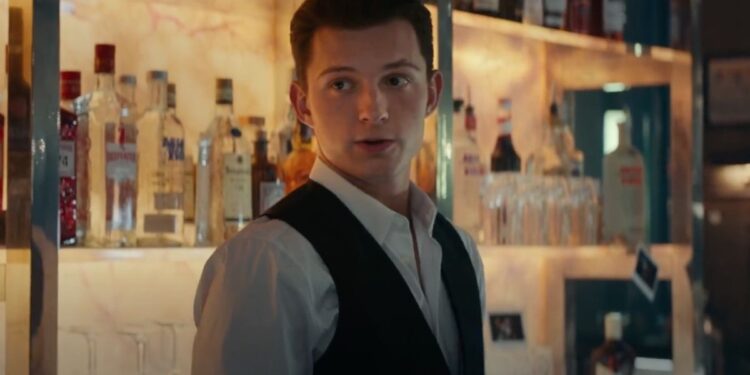 Tom Holland certainly isn’t lacking for work connected to major franchises and properties. Along with still playing Spider-Man in the Marvel Cinematic Universe, he’ll also star as Nathan Drake next year in the Uncharted film adaptation. But apparently Holland has his sights set on one of cinema’s most famous characters, as he’s incredibly interested in playing James Bond.

This revelation comes from Jacob Batalon, who plays Peter Parker’s best friend Ned in the MCU and is in the midst of the Spider-Man: No Way Home promotional tour with Tom Holland. Here’s what Batalon told GQ about Holland’s James Bond aspirations:

Billie Eilish Changed Her Look Yet Again, And I Can’t Keep Up Anymore

Ryan Reynolds Talks Being Open To Playing James Bond, And It’s Actually Not The First Time He’s Been Suggested

Disneyland’s Been Working At An Insane Pace To Fix It’s A Small World, But Will It Open In Time For Christmas?

Well, well, it seems Tom Holland has his eye on playing 007, who’s been a cinematic icon since Sean Connery first brought the Ian Fleming-created character to life in 1962’s Dr. No. Five other actors have followed in Connery’s footsteps in the official James Bond franchise, with the most recent one, Daniel Craig, kicking off his run with 2006’s Casino Royale and concluding it with the recently-released No Time to Die. Is there a world where Holland could take over as the new James Bond?

He certain has an advantage on the fame side of things, having spent more than half a decade as one of Hollywood’s most famous younger stars. If Tom Holland does retire as Spider-Man, James Bond would certainly be a good way for him to keep a foothold in the world of tentpole features. Let’s also not forget that Sean Connery was 32 when Dr. No was released, and since it’ll likely be several years until the next James Bond movie comes out, Holland would be just a few years shy of that approximate age range.

At this point though, it’s too early to say if Tom Holland stands any chance of being selected to play James Bond, though even if someone else is chosen over him, he could always be looked at again when he’s older. Still, it’s not like there’s a shortage of candidates hardcore fans would like to see as the new 007, ranging from Tom Hardy to Henry Cavill. Now that we know that Holland is interested in the role, I’m curious what the betting odds on him will turn out to be.

However things turn out on the James Bond front for Tom Holland, the actor’s fans can look forward to him reprising Peter Parker on the big screen next month in Spider-Man: No Way Home. The threequel will see Peter asking Doctor Strange to magically make everyone in the world forget he’s Spider-Man, but something goes wrong with the spell, resulting in Spidey villains from universes, like Alfred Molina’s Doctor Octopus and Jamie Foxx’s Electro, being thrust into the MCU. As for Uncharted, the movie is serving as a prequel to the original video games, and Holland’s costars in this origin story include Mark Wahlberg, Sophia Ali, Tati Gabrielle and Antonio Banderas.

Keep your eyes locked on CinemaBlend for all the biggest updates concerning Tom Holland’s career and the James Bond franchise. You’re also welcome to peruse our 2022 release schedule to plan your trips to the theater next year accordingly. 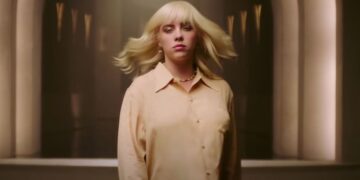 Billie Eilish Changed Her Look Yet Again, And I Can’t Keep Up Anymore 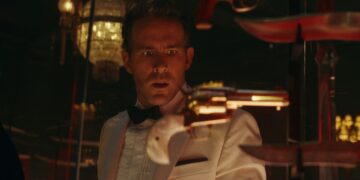 Ryan Reynolds Talks Being Open To Playing James Bond, And It’s Actually Not The First Time He’s Been Suggested

Disneyland’s Been Working At An Insane Pace To Fix It’s A Small World, But Will It Open In Time For Christmas? 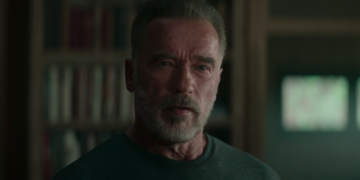 Arnold Schwarzenegger Pens Tribute To Bodybuilding Legend After His Death 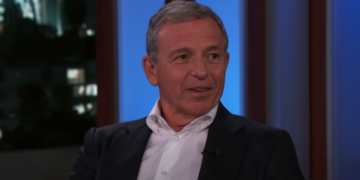