LONDON — The Court of Milan has ordered global internet company CloudFlare to stop its users from accessing a number of copyright infringing BitTorrent sites, following a legal application from all three major labels.

Kickasstorrents and Limetorrents are two of the world’s best-known services for sharing torrent files with the latter regularly listed in the top 10 torrent websites. Both sites have been subject to blocking actions from authorities in multiple countries. Ilcorsaronero is the leading platform in Italy for sharing and illegal downloading protected works.

In October, Italian communications regulator AGCOM ordered internet service providers to block access to all three sites, but determined users were able to get around the restrictions using CloudFlare services, says IFPI.

“These sites divert revenues away from licensed music services and ultimately those investing in and creating music,” IFPI chief executive Frances Moore says in a statement. The Italian court ruling, she says, “sends a clear message to other online intermediaries that they too may be subject to action if their services are used for music piracy.”

Although the terms of the ruling against CloudFlare only apply in Italy, music executives believe it represents a significant victory in the global fight against music piracy by targeting companies that facilitate access to BitTorrent sites, rather than the hosts of copyright-infringing music, which are trickier to prosecute.

Founded in 2010, CloudFlare specializes in providing internet security for websites. One of its products is a public DNS (Domain Name System) resolver called 1.1.1.1, which converts domain names into IP addresses and, according to record labels, is regularly used by music fans to access illegal or unlicensed content.

CloudFlare didn’t respond to requests to comment when contacted by Billboard. If the company fails to comply with the terms of the court ruling, it will receive daily fines.

The injunction against CloudFare follows a number of successful actions overseen or supported by IFPI around the world to tackle the still-persistent problem of music piracy in the digital market.

In June, Brazilian law enforcement authorities led a large-scale operation to shut down 461 illegal download apps and 11 websites — a record haul for a single anti-music piracy operation in Brazil. The apps generated more than 10.2 million downloads, according to IFPI, which has been working with its recorded-music affiliate, Pró-Música Brasil and a cybercrime unit of Brazil’s Ministry of Justice to root out copyright infringing services.

That has also included efforts to shut down streaming manipulation services: companies that sell fake streams — often bundled with social media “likes” and “follows” — to boost an artist’s or song’s popularity on streaming services. In 2021, in a separate operation called Operation Anti-Doping, IFPI and Pro-Música shut down 84 stream-boosting sites in Brazil, primarily using cease-and-desist notices and threats of court orders.

Germany is another major music market where IFPI has overseen efforts to combat fake streams, using court injunctions to shut down a number of streaming manipulation sites over the past two years. 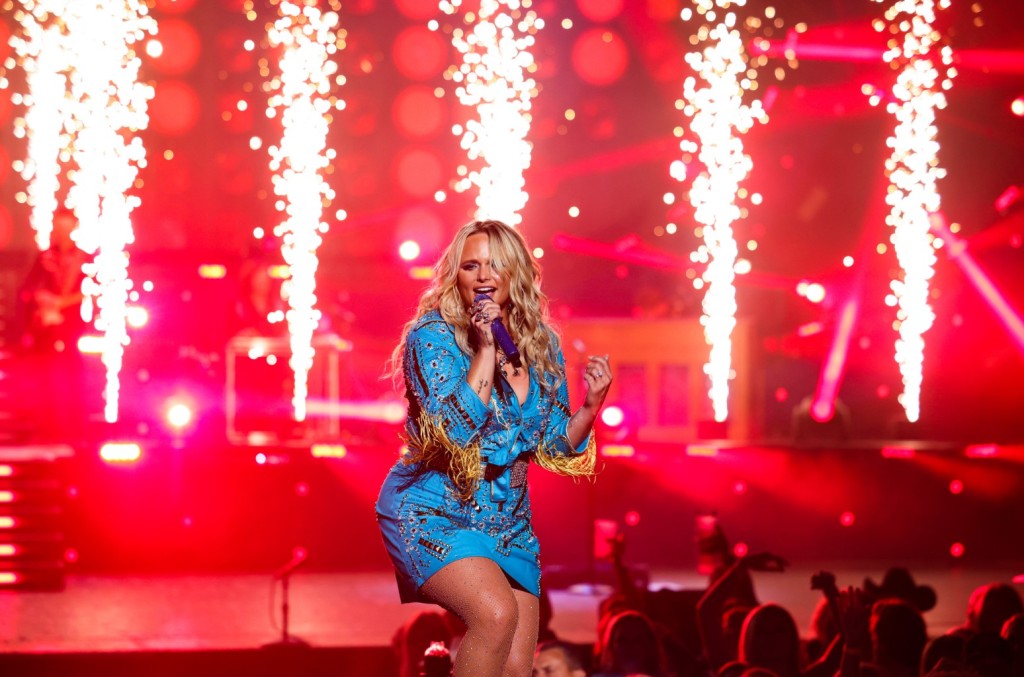