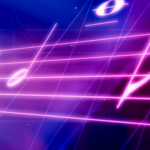 
Harry Styles hits the U.K. albums chart for six with Harry’s House, while Mabel earns the highest new entry with About Last Night.

With his sixth and latest crown, Harry’s House (via Columbia) surpasses One Direction’s total combined weeks reigning over the Official U.K. Albums Chart, the OCC reports.

Coming in at No. 2 on the latest frame is Mabel with About Last Night (Polydor), the English-Swedish singer’s highest chart appearance. Previously, Mabel landed at No. 28 with 2018 mixtape Ivy to Roses and at No. 3 for her 2019 debut LP High Expectations.

Meanwhile, English-Filipino artist beabadoobee (real name Beatrice Laus) snags her own career peak with Beatopia (Dirty Hit), new at No. 4. The best-seller on vinyl this week, Beatopia is the follow-up 2020’s Fake It Flowers which reached No. 8 on the chart proper.

Close behind is Detroit pop singer Lizzo with Special (Atlantic), new at No. 6 for her top chart position to date. Prior to Special, Lizzo’s U.K. chart best was No. 30 for her 2019 LP Cuz I Love You. 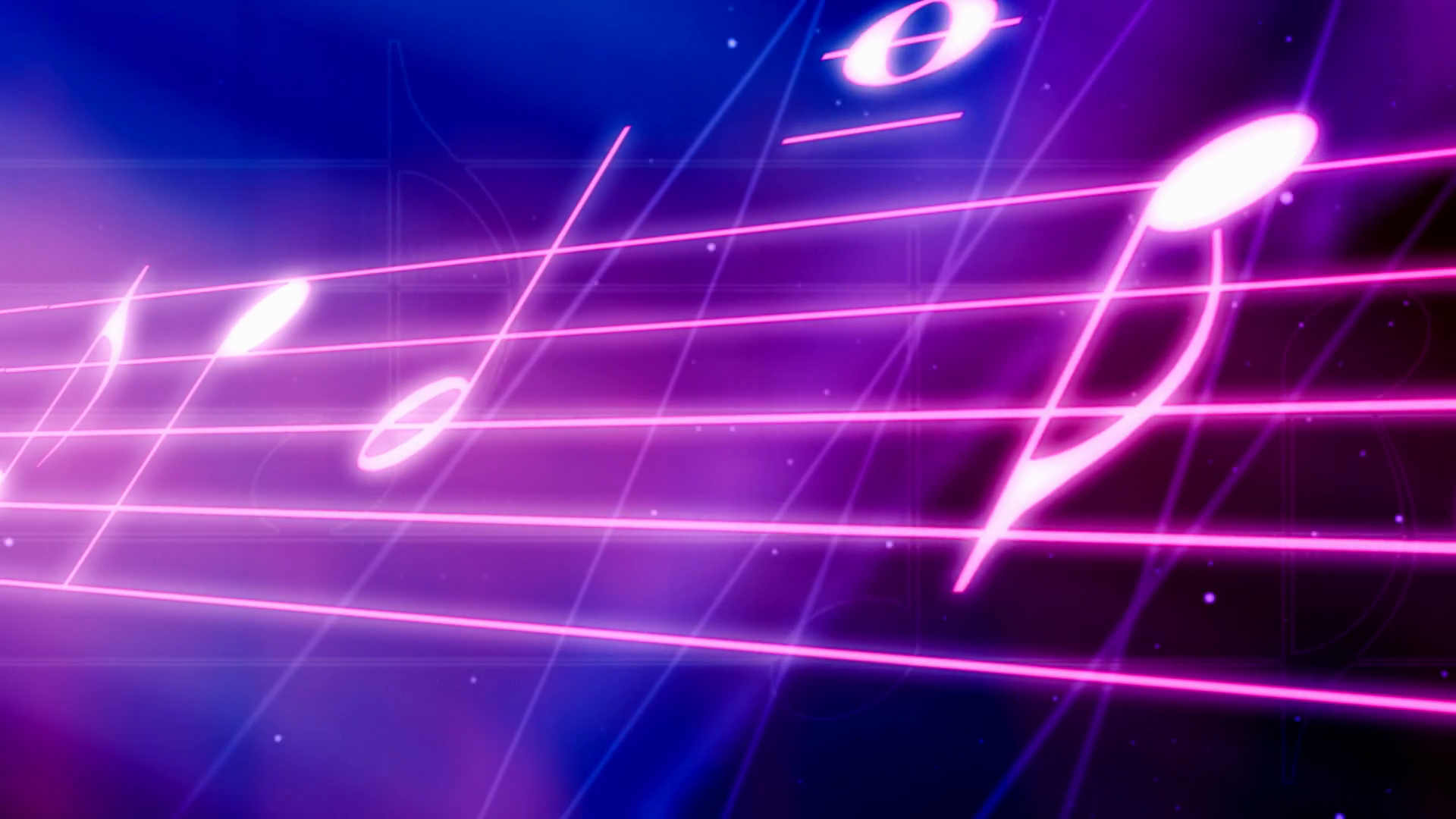