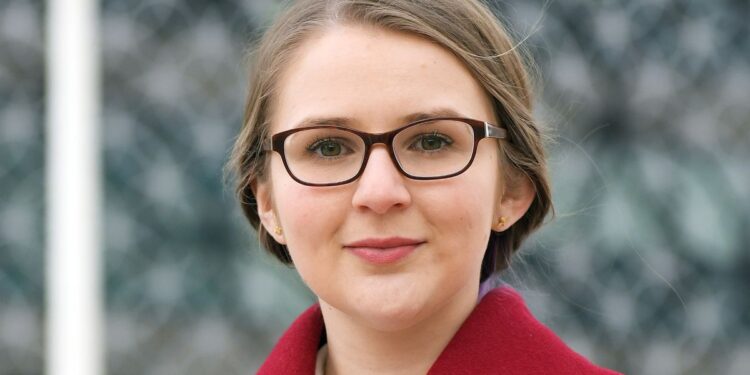 
“I wanted to be an actress, that was my dream – unfortunately, I had all the enthusiasm and energy but none of the talent.”

It’s a stark and surprising admission from Henrietta Brealey, the new chief executive of Greater Birmingham Chambers of Commerce, but also one that gives an indication of her sharp self-awareness.

Turning just 31 this month, she took over the top job at the chamber in April and recognises she has external perceptions to overcome in her role as well as negotiating the day-to-day trials and tribulations that come with running a £5 million turnover membership organisation with 90 staff.

Coupled with this, she is following in the footsteps of a huge figure in the shape of previous chief executive Paul Faulkner and is still leading the organisation through the tail end of a global pandemic.

So what brought this talented young woman to one of the most senior roles in Greater Birmingham’s business community?

“It was an enterprise leadership programme which first got me into looking at policy and campaigning and which brought me into the chamber,” she told BusinessLive in an exclusive interview.

“It was a whole new world to me at the time but it is quite an addictive environment because you meet so many different businesses and engage in discussions that matter to the region and see a whole new perspective on the local business and civic community.”

She joined the chamber initially as a part-time intern in 2012 and subsequently worked in a variety of roles before becoming one of its youngest ever directors at 25 when she took on the newly created position of director of policy and strategic relationships.

In January this year, she became chief strategy officer, something she envisaged doing for at least a couple of years before the unexpected announcement of Mr Faulkner’s departure.

She said: “It is an endlessly changing and exciting environment to work in. I really enjoyed working in policy but was much more interested in developing that operational experience hence the move to chief strategy officer, looking at the organisational approach of the chamber.

“If Paul hadn’t left, then I could have happily carried on in that role for a couple of years.”

Diversity in businesses has been a hot topic for many years and Ms Brealey, who is only the second female chief executive of the chamber, told BusinessLive she was seeing encouraging signs across the city region but there was still plenty of work to be done.

She said: “I don’t think we’re necessarily through all the issues surrounding gender bias. If you look at our city’s leadership, there are some really amazing women in top roles and that number is growing but generally speaking it is still pretty white and male.

“I can remember being in meetings with chief executives and senior leaders from particular sectors and being the only woman in the room and also the only person under 30.

“When I was appointed as director of policy at 25, I would notice people reacted differently to me because of my age. I looked very young which probably didn’t help.

“When coverage of my appointment as chief executive started, many people remarked how young I was for the role. It does stand out but then others also said it was great to see a woman leading the chamber.

“The so-called ‘glass ceiling’ for women does still exist but it varies from industry to industry and there are certain areas where those old-fashioned attitudes towards women still linger.

“It’s people hiring in their own image and unconscious bias but I do like to think it has improved and I’ve noticed since I started at the chamber that there are more senior female leaders out there.”

The chamber of commerce is 208 years old and was founded to help local companies have greater access to European markets around the time of the Napoleonic Wars.

It has found itself in even higher demand over the past 16 months, both during the pandemic and in advising its members in a post-Brexit landscape.

But Ms Brealey says the city region is now on the cusp of a great period as it battles back against the economic impact of the pandemic and builds up to the 2022 Commonwealth Games.

“There is regrettably still so much impact from covid – areas such as the visitor economy, hospitality and non-essential retail are just not bouncing back to levels seen pre-covid,” she said.

“I don’t think they will either, particularly in the city centre, until people start coming back into the office.

“The way we work, shop and socialise, have they changed forever? There’s still a lot to be done to support these businesses and city centre hospitality in particular.

“But regionally there are some really great opportunities. We really have to make the most of the Commonwealth Games despite all the challenges covid has thrown up for it.

“Having that next year could not be a better opportunity for our visitor economy and to get some excitement building back, showcasing who we are and what we do.” 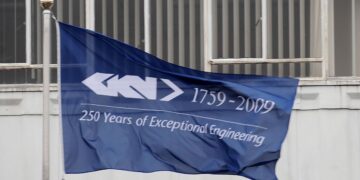 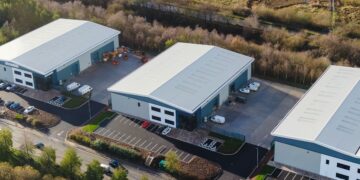 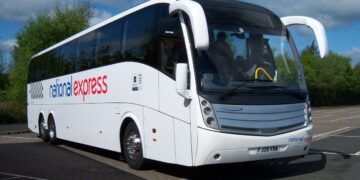