Union bosses and politicians are calling on home furnishings brand Dunelm to give local people local jobs after the company admitted using agency staff from outside of Staffordshire.

The retailer – whose national headquarters is in Leicester – confirmed that it often employs agency staff at its Stoke-on-Trent warehouse at Sideway during busy periods, some of which are reported to come from as far away as ‘London and Scotland.’

But now the GMB and Stoke-on-Trent Central MP Jo Gideon are calling on the retailer to fill local vacancies with local job-seekers.

It comes as unemployment rates across the county continue to rise.

The latest Labour Market figures show that the number of people claiming universal credit in Stoke-on-Trent stood at 12,720 in November 2020 – almost double the 6,715 figure for November 2019.

GMB senior organiser Stuart Richards said: “We’ve seen significant job losses over the last few years throughout the Potteries. This has got worse through the pandemic. We now have a lot of people looking for work in the area, even if this is temporary.

“We’re calling on employers to help rebuild our local economy and to start offering jobs within the areas they’re based.”

Stoke-on-Trent Central MP Jo Gideon said: “The current pandemic has been difficult for everyone for a number of reasons, but especially tough on those who have lost their jobs as a result.

“Unemployment in Stoke-on-Trent Central has increased by 78 per cent since March 2020, the equivalent of nearly one in 12 people are now out of work.

“I would like to see local businesses and employers in sectors less affected by the negative economic consequences to look to themselves with the mind to fill any local employment gaps with workers from the local community.”

A spokesman for Dunelm said: “Our top priority remains the health, safety and wellbeing of our colleagues, customers and the communities we operate in, particularly during these challenging times.

“During our peak trading season, we often employ agency staff through a third party to ensure we can meet heightened customer demand. This partnership provides rotational, flexible roles in areas of high unemployment across the country.” 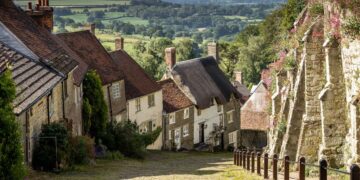 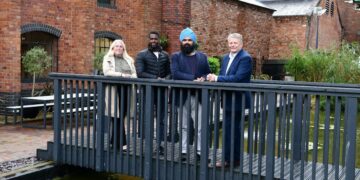 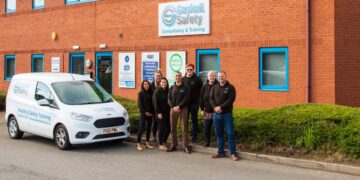 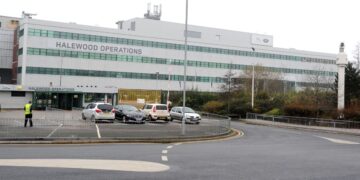