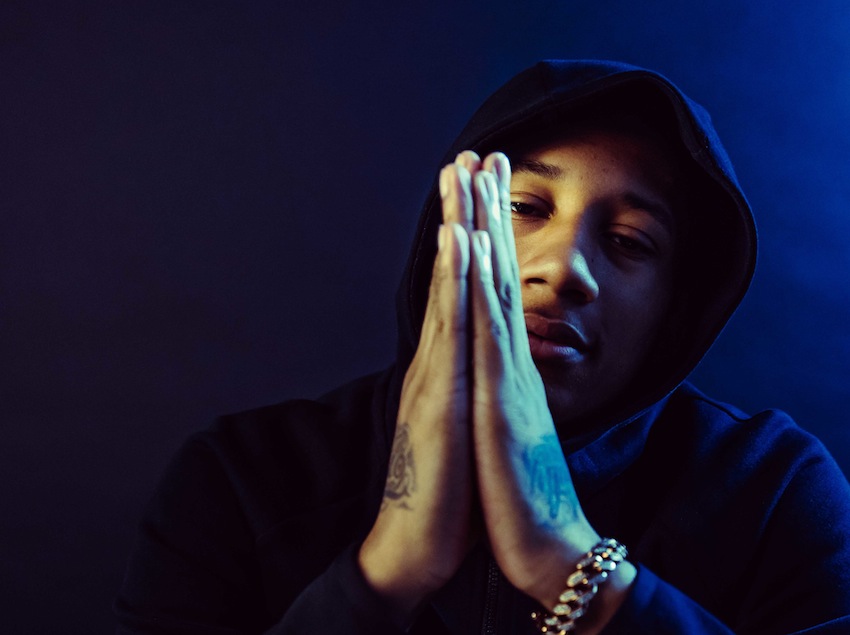 
TWENTY-YEAR-old Digga D, is one of the biggest up-and-coming drill artists in the UK.

He’s on the brink of stardom with his singles getting millions of views online.

But he’s also been jailed for violent disorder.

This film follows him as he is released from a 15-month stint in prison, at a pivotal moment in his life. He is intent on making a success of his music career, but that’s not straightforward.

The artist is one of the first musicians in British history to be given a police Criminal Behaviour Order controlling his creative output.

It means he is not allowed to release any music, or videos, without telling the police.

If the music breaches the terms of his CBO – for example ‘inciting or encouraging violence’ they can take it down and arrest him.

The police say they target drill because it promotes and causes violence, but the genre’s supporters call this censorship and say that the art simply reflects real life. Digga’s situation – and his ongoing story – embodies this dilemma.

His next moves could redefine his life, and his music, forever.

This film tells the story of how he manages that – and who is helping him.

His lawyer Cecilia has been defending him for years. She is doing all she can to enable him to make music, despite his restrictions.

And his management team are determined that he achieve success, supporting him every step of the way.

Digga D came out of incarceration into a world where he feels he is watched constantly and subject to strict licence conditions.

He could be recalled to prison for breaching them at any time. But even this isn’t going to stop him.

He needs to release music – and follow up on the success of his hit tune ‘No Diet’.  With his music so rigorously policed, can he do that and secure his future?

Against All Odds official soundtrack out today