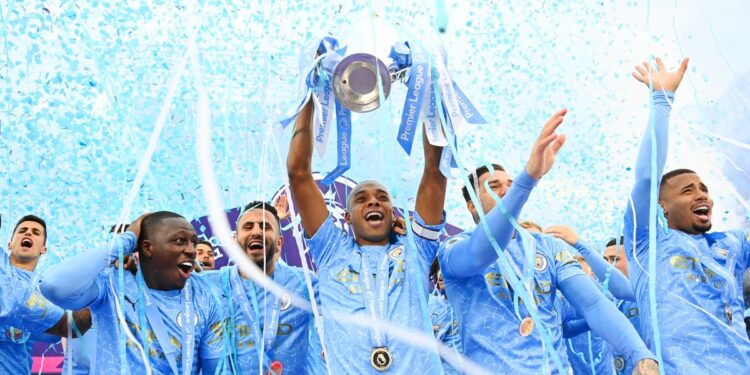 
The Covid-19 pandemic led to Premier League clubs reporting a fall in revenue for the first time, according to new figures.

Finance giant Deloitte has said revenue fell across the 20 clubs as a whole during the 2019-20 season.

The lack of matchday spectators as well as a rebate and delay affecting some broadcast income saw revenue fall around 13%, although the 20 top-flight clubs still brought in a combined £4.5bn, the PA News agency has reported.

A cumulative pre-tax loss of almost £1bn was also the largest in Premier League history and almost five times the previous season’s £200m figure as the true financial cost of the pandemic becomes clear.

The club saw their profit before tax decline from £5m to break-even due to the pandemic.

Dan Jones of Deloitte’s sports business group said: “The decrease in revenue in the 2019-20 season is, unsurprisingly, down to the global economic and social disruption caused by the Covid-19 pandemic and will continue to have a heavy impact on the 2020-21 season’s financial results when available.

“The absence of fans, postponement of matches and rebates to broadcasters had a significant impact on the revenue clubs have been able to generate.

“The full financial impact of the pandemic on the Premier League will depend on the timing of the return of fans to stadia in significant numbers and the ability of clubs to maintain and develop their commercial relationships, in particular at a time when many other industries are suffering.

“Matchday operations are a cornerstone of a club’s business model and fans’ absence will be more fully reflected in the financial results of the 2020-21 financial year.

“Once fans are able to return in full, hopefully during the 2021/22 season, Premier League clubs have the potential to again return to record revenue levels.”

The renewal of the league’s broadcasting deals will contribute to that, but, in the meantime, player wages jumped to occupy 72% of club revenue in 2019-20.

That was a consequence of the fall in income, as wages increased just three per cent in raw terms.

Deloitte’s Tim Bridge added: “In this extraordinary year it is difficult to read too much in to whether this marks a shift in clubs’ approach to wage spending, or one-off elements such as the absence of end-of-season bonuses, which will have been deferred to the next financial year, or the impact of temporary wage cuts or deferrals.

“With wages always representing the largest cost for football clubs we will watch with interest in years to come to understand whether this financial shock will come to be seen as having caused a change in approach and greater control over wage expenditure.”

California county demands all businesses produce vaccination status records of employees and turn them over to government – NaturalNews.com

Nucleic acid vaccines use a GENE GUN that forces mutated code into your cells to create protein prions that clog your blood – NaturalNews.com 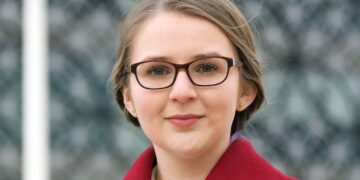 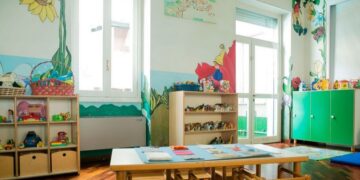 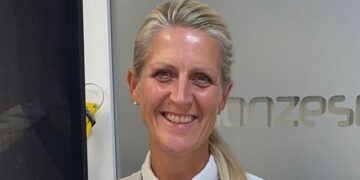 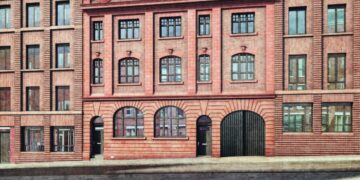 Nucleic acid vaccines use a GENE GUN that forces mutated code into your cells to create protein prions that clog your blood – NaturalNews.com