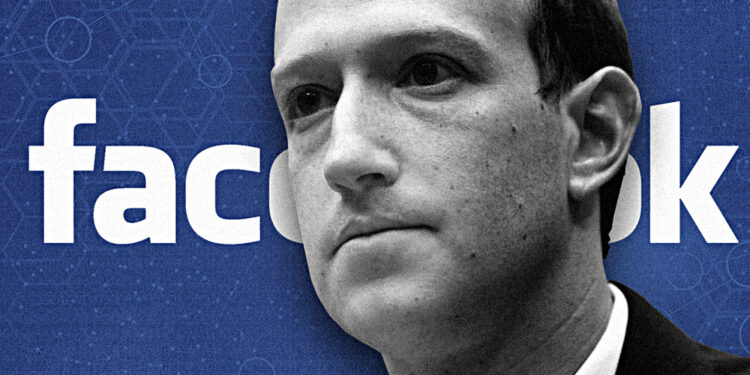 
(Natural News)
Another Wuhan coronavirus (Covid-19) plandemic culprit has been identified, and you are probably supporting him by using his app on your smartphone or computer.

That culprit is Mark Zuckerberg of Facebook, of course, who has been outed for funneling hundreds of thousands of dollars to Wuhan, China, through his “Chan Zuckerberg Initiative.”

Zuckerberg’s “charity” reportedly awarded the cash to the University of North Carolina, Chapel Hill where Ralph Baric works as a “professor” – Baric being one of the shady scientists who conducted illegal gain of function research on bat coronaviruses at the direction of Tony Fauci.

Baric was caught attending various conferences at the Wuhan Institute of Virology (WIV), which is where some now believe that the Wuhan coronavirus (Covid-19) originated.

In collaboration with Shi Zhengli, also known as “bat woman,” Baric worked on tweaking bat coronavirus to making them more of a threat to humans. And none of this would have been possible were it not for large cash contributions from Zuckerberg and his wife.

“The Chan Zuckerberg Initiative (CZI) recently awarded a $433,000 grant to UNC for laboratory equipment that will accelerate research to address the COVID-19 pandemic,” a press release reveals.

“This grant represents a new collaboration between the West Coast philanthropic organization CZI and UNC in search of a global solution to the pandemic.”

A summary of how the grant was used reveals that much of it covered the purchase of a “liquid handler,” which is described as “a robotic arm that can pipette fluids much more quickly and accurately than humans can.”

The cash from Zuckerberg was also used to purchase “supporting instruments, including another robot that detects active virus particles in samples and a machine to sequence RNA.”

“Together, these tools increase the rate of testing compounds by 20-fold,” it goes on to explain.

This study, the summary notes, provides a comprehensive analysis of demographic, immunologic, virologic and clinical disease factors associated with infectious virus isolation and levels of viral RNA in nasopharyngeal swab samples in the largest study of symptomatic outpatient adults with COVID-19 to date.”

Other contributors to the project include Gilead Sciences, which threatened to murder French scientist Dr. Didier Raoult for daring to talk about how he successfully used hydroxychloroquine (HCQ) to treat patients “diagnosed” with the Chinese Virus.

The National Institutes of Health (NIH) and Fauci’s National Institute of Allergy and Infectious Diseases (NIAID) also contributed to the project, despite Fauci’s recent lies, under oath, about having no relationship with Baric, Zuckerberg, or any of the other Wuhan Flu scammers who have profited big time from the scam.

Fauci attempted to play dumb – though he really is dumb – during a recent interview with MSNBC‘s Chuck Todd, claiming he has “no idea” about any of this.

“Lead Stories is also contracted by TikTok, in turn owned by ByteDance, a firm used by the Chinese Communist Party and its People’s Liberation Army to further communist propaganda.”

More related news about Chinese Virus criminality can be found at Pandemic.news. 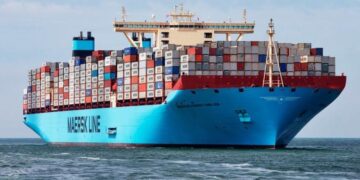 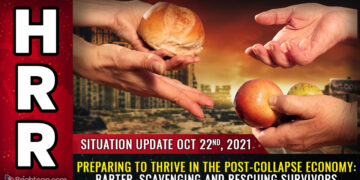 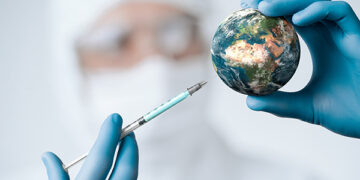 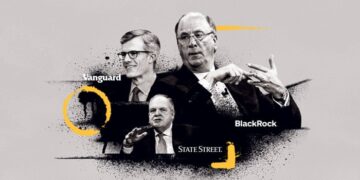 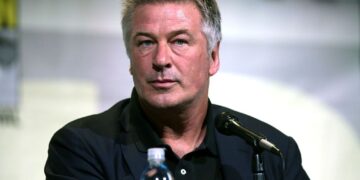