A Canadian pension fund has made another investment into Birmingham’s £700 million Paradise regeneration project.

CPP Investments is injecting £56 million into One Centenary Way which is the third office block to be built at the project site in Chamberlain Square.

It follows its previous investment in 2016 in office schemes One and Two Chamberlain Square as part of phase one of Paradise which came just two months after it acquired half of Birmingham’s Grand Central shopping centre.

Once again, CPP Investments is working as a joint venture partner with Federated Hermes which is the main funder of the Paradise project.

Construction of the 13-storey One Centenary Way is due to complete in early 2023 and it will have 286,000 sq ft of office space in addition to ground floor retail units and other public spaces.

Terms have already been agreed with built environment consultancy Arup which is planning to relocate around 1,000 staff from its current West Midlands base in Solihull.

Chris Taylor, chief executive of real estate at Federated Hermes, said: “This deal is a vote of confidence in the city of Birmingham and Paradise specifically.

“We have worked closely with CPP Investments on the delivery of the first phase of the project and are thrilled it is investing in One Centenary Way which will further add to Paradise’s credentials as a leading business destination in the UK.”

Have you signed up to receive our free daily email newsletter yet?

Tom Jackson, head of UK real estate at CPP Investments, added: “We are delighted to extend our successful partnership with Federated Hermes through this investment in One Centenary Way.

“The project is very well positioned to support the growth of Birmingham as a modern and expanding centre in the UK and deliver on the increasing demand from both local and international corporates who are looking for high-quality office space within the city.”

Paradise is being brought forward through a private-public joint venture with Birmingham City Council.

The overall aim is to build at least seven office buildings, a new hotel and a 49-storey apartment building across 17 acres.

Daniel Craig’s No Time To Die Has An Official Blu-Ray Release Date, With Plenty Of Bond Special Features 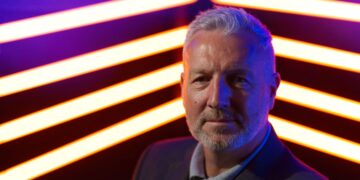 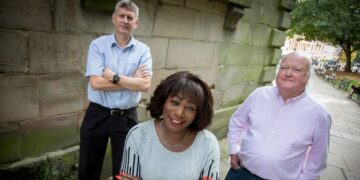 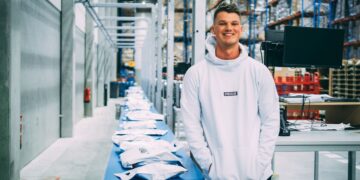 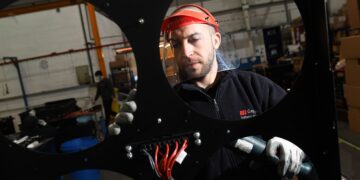 Daniel Craig's No Time To Die Has An Official Blu-Ray Release Date, With Plenty Of Bond Special Features