Broadband boost for 185,000 homes and businesses across the West Midlands 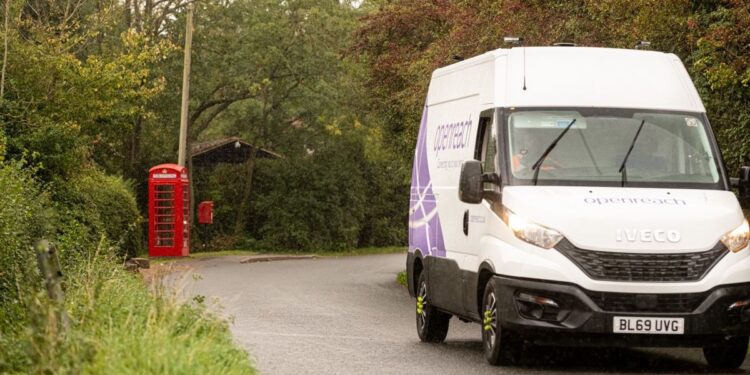 Around 185,000 premises in the West Midlands will see their internet upgraded as part of a £25 billion investment from Openreach.

The telecommunications specialist is upgrading three million more homes and businesses – in some of the UK’s hardest to serve communities – to full fibre.

And thousands of homes and businesses across Hereford, Shropshire, Staffordshire, Warwickshire, West Midlands and Worcestershire are set to benefit from what will be a massive nationwide five-year feat of civil engineering.

Openreach – which has pledged to create a further 1,000 new jobs this year – says its plans are fundamental to the UK Government achieving its target of delivering gigabit-capable broadband to 85 per cent of the UK by 2025.

Kasam Hussain, Openreach’s regional director for the West Midlands, said: “Building a new Ultrafast broadband network across the West Midlands is a massive challenge and some parts of the region will inevitably require public funding.

“But our expanded build plan means taxpayer subsidies can be limited to only the hardest to connect homes and businesses. And with investments from other network builders, we’d hope to see that shrink further.

“This is a hugely complex, nationwide engineering project. It will help level-up the UK because the impact of Full Fibre broadband stretches from increased economic prosperity and international competitiveness, to higher employment and environmental benefits.

“We’re also delighted to continue bucking the national trend by creating more jobs in the region, with apprentices joining in their droves to start their careers as engineers.”

Once the upgrades are complete, premises will have access to download speeds which are 10 times faster than the average home broadband connection. That means faster game downloads, better quality video calls and high resolution movie streaming.

Moderna CEO has direct ties to Wuhan lab where covid is believed to have “escaped” – NaturalNews.com 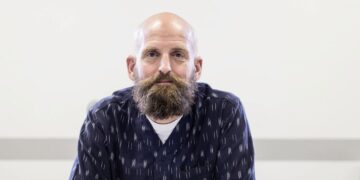 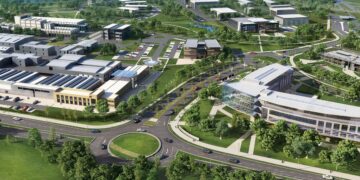 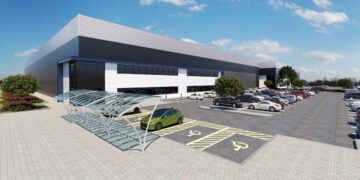 Moderna CEO has direct ties to Wuhan lab where covid is believed to have “escaped” – NaturalNews.com