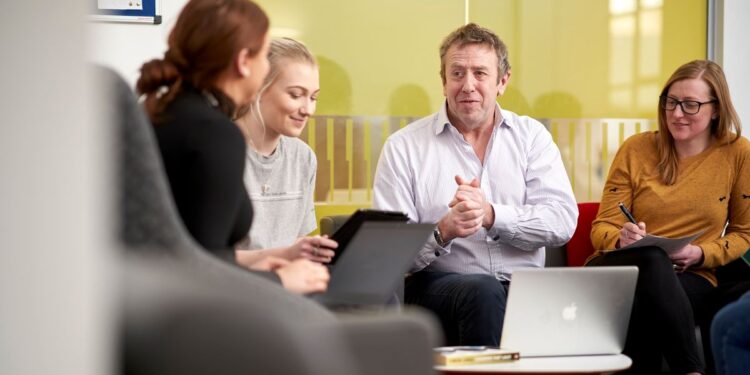 
A Birmingham university has become the latest to join a campaign creating new apprenticeships across the city region.

Aston University is now an employer partner of the Ladder for Greater Birmingham campaign which was launched in 2018 with the aim of creating more than 1,000 new apprenticeships in Birmingham and Solihull.

The university will work with the campaign team to recruit students onto its degree apprenticeship course and also to hire its own apprentices to work at Aston.

Mark Smith, executive director of business and regional engagement at Aston University, said: “We had worked with the Ladder before but had not formally signed up so I was determined that we would become part of the provider team because it’s important that we all work together.

“We’re a very collaborative university and work on a direct basis with a wide range of industries so the Ladder seemed a logical next step.

“The plan is to respond to any demands they funnel to us from the employers across Greater Birmingham and use the Ladder’s connections to enhance our own listing skills in terms of what apprenticeships we should be featuring and where people think Aston can add to activity.”

Aston University became one of the first in the UK to launch a dedicated degree apprenticeship scheme and its portfolio of 17 undergraduate and postgraduate courses covers a broad range of subjects including engineering, leadership, transport planning and digital marketing.

It works with those who are studying and learning on the job as well as people already in employment and looking to upskill.

Around 1,300 students are currently studying for a degree apprenticeship there and the university counts some 470 different employers as partners including household names such as Coca-Cola, DHL, Cadbury’s owner Mondelēz International and BMW.

In total, circa 3,000 students graduate every summer from the university across its entire spectrum of courses.

Mr Smith added: “We’re part of a consortium that is running one of the first institutes of technology alongside several partners so being in the Ladder allows us to work with that partnership.

“If there is something which Aston is not particularly suited for, we can bring then that opportunity into our broader collaborative base.

“We are really looking to listen and change our output as a result of that listening.”

Part of the ongoing campaign has been our annual apprenticeship awards, which are now open for entries and will be held at Edgbaston stadium in November and which will celebrate individuals, employers and training providers across a broad range of categories.

Rob Colbourne, managing director of Performance Through People, said: “We are absolutely thrilled Aston University is now part of the Greater Birmingham Ladder network – showcasing that an apprenticeship has progression opportunities from a Level 2 standard, which is the equivalent of four GCSE passes, all the way up to a degree, earning and learning at the same time.

“Apprenticeships are for everyone, at all levels and offer significant value for money to employers, individuals and of course the region.”

To find out more about the Ladder for Greater Birmingham campaign and how employing apprentices can benefit your business, visit www.ladderforbirmingham.co.uk or call 03332 409 699 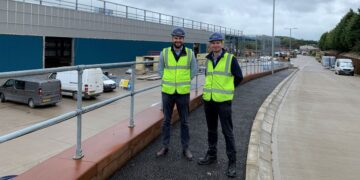 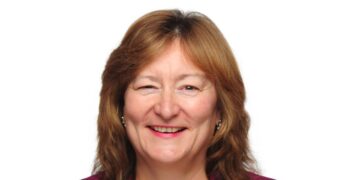 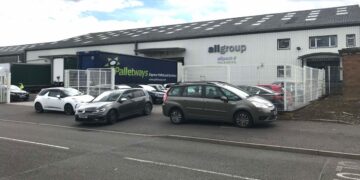 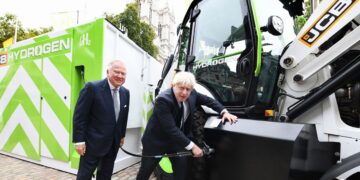 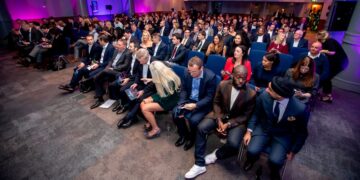