(Natural News)
Is eating grains healthy? You might think that as long as you stick to whole grains, you have nothing to worry about from a health standpoint, but the sad truth is that America’s wheat supply is extensively contaminated by glyphosate.

Although there is no GMO wheat grown in the U.S. right now – at least, not deliberately, although there are reports of rogue varieties of GMO wheat cropping up from test plots – most of the country’s wheat is nevertheless contaminated with toxic glyphosate. This is largely because the herbicide is habitually sprayed on wheat crops in a process known as desiccation.

When farmers spray glyphosate, often in the form of the commercial herbicide Roundup, on their wheat, it allows them to harvest it at a time that is convenient for them, such as ahead of the first snowfall in their area.

It may make their lives easier, but it can make life a lot harder for many people who eat the resulting products as the chemical has been linked to a host of serious illnesses, including cancer. Bayer AG, who bought Roundup maker Monsanto, recently agreed to a $2 billion deal to resolve future legal claims against the glyphosate product brought about by individuals suffering from non-Hodgkin’s lymphoma, a type of cancer that has been linked to the herbicide. They had previously reached a broader $9.6 billion settlement to resolve most of the more than 100,000 lawsuits already filed over the deadly chemical in America.

When the company Health Tradition found residues of glyphosate while testing their organic grains in 2014, they decided to test all of their foods for glyphosate. They discovered that nearly all of the wheat that is grown in the northern part of the U.S. is contaminated, even wheat that is USDA certified as not sprayed with glyphosate. That’s because the chemical is virtually everywhere these days; it’s in our air, rainwater, groundwater and soil.

The National Agricultural Statistics Service reports that 12.4 million pounds of glyphosate were applied to different varieties of wheat grown throughout the U.S. in 2017. This included 58 percent of the nation’s acreage of durum wheat, which is typically used for making pasta.

Testing carried out by the Environmental Working Group, meanwhile, revealed that glyphosate was found in every wheat-based food tested, including different types of pasta and cereal. Tests by the Canadian Food Inspection Agency reached a similar finding, with glyphosate contamination reported by the body in 80 to 90 percent of the popular wheat-based products tested, which included crackers, pizza and pasta. Oats don’t fare much better; EWG found glyphosate in more than 95 percent of the oat-based foods they tested. Glyphosate is also commonly used as a desiccant on oat crops, so that finding should come as no surprise.

It’s also worth noting that some scientists hypothesize that the high rates of gluten intolerance seen these days could be related to glyphosate contamination rather than any issues with the gluten itself.

A study published in the Journal of Agricultural and Food Chemistry found that applying glyphosate to the wheat before it is fully mature can impact its digestibility significantly by affecting the physiochemical properties of the starch. Wheat does not mature uniformly, so some plants might not have reached the proper stage of maturity when farmers apply pre-harvest glyphosate. The study revealed that wheat sprayed with glyphosate before it is mature is harder for people to digest.

From digestion issues to cancer links, there are lots of compelling reasons to be careful when it comes to the sources of the wheat products you buy, whether it’s flour and pasta or crackers and cereal. Organic wheat is always a safer bet than conventional varieties, but keep in mind that glyphosate residues have even been found in organic varieties. 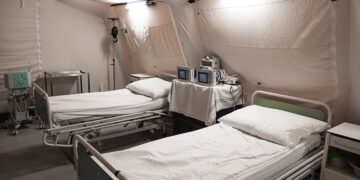 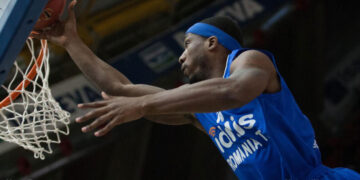 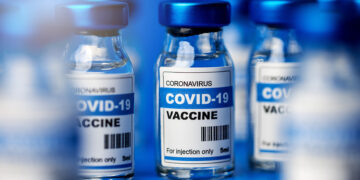 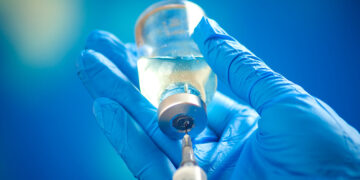